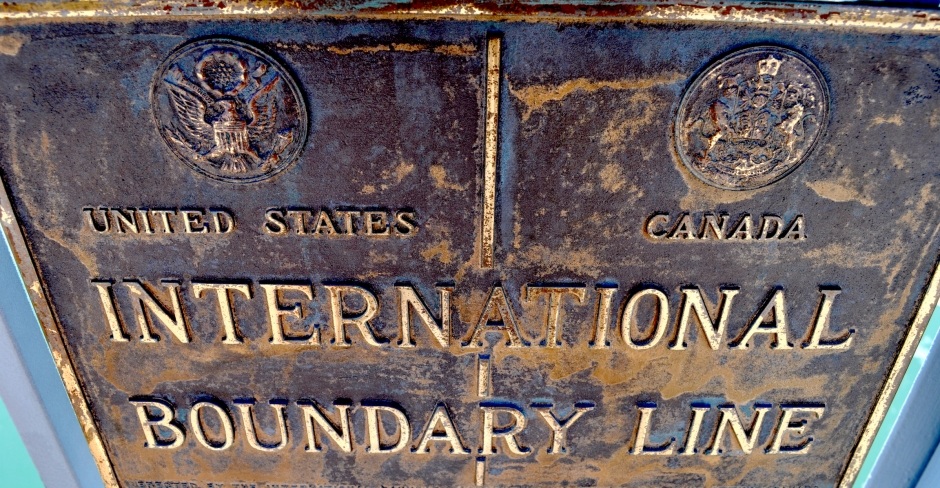 Privacy Commissioner calls on government to ensure protection of Canadians’ data in U.S.

Today, Canada’s federal privacy watchdog has called on the government to ensure greater protection of Canadians’ privacy rights in the United States, following a complaint filed by OpenMedia.

The Privacy Commissioner's letter comes on the heels of U.S. president Donald Trump’s January 25 Executive Order on domestic safety. Experts like University of Ottawa law professor Michael Geist were quick to point out the significant implications this order could have on foreigners' data, and identified long-standing concerns over how Canadians’ data is handled between Canada and the U.S.

In response, OpenMedia filed a complaint with the federal Privacy Commissioner of Canada, demanding an immediate review on the effect of Trump’s order for Canadians — and a reassessment of what information our government chooses to share with the U.S.

In his letter, Therrien called on “Canadian government officials to ask their U.S. counterparts to strengthen privacy protections for Canadians,” and noted how “fragile” existing protections are.

On the subject of information sharing, Therrien stated the following:

“In order to properly assess the concerns of Canadians on the impact of the Executive Order, I would ask that you provide my Office with copies of at least the most significant information-sharing agreements that the Government of Canada has in place with the Government of the United States that would touch on these issues, and that you consult my Office on their content so that we may ensure Canadians’ personal information is being appropriately protected.” [Emphasis added].

This is a significant step towards ensuring our privacy rights are protected, and now all eyes turn to Ministers Goodale, Wilson-Raybould and Sajjan for their response.

In the near future, OpenMedia will be meeting with Public Safety Canada, where we intend to raise these concerns on behalf of all those who are affected – and we’ll be sure to keep you informed about what comes next.