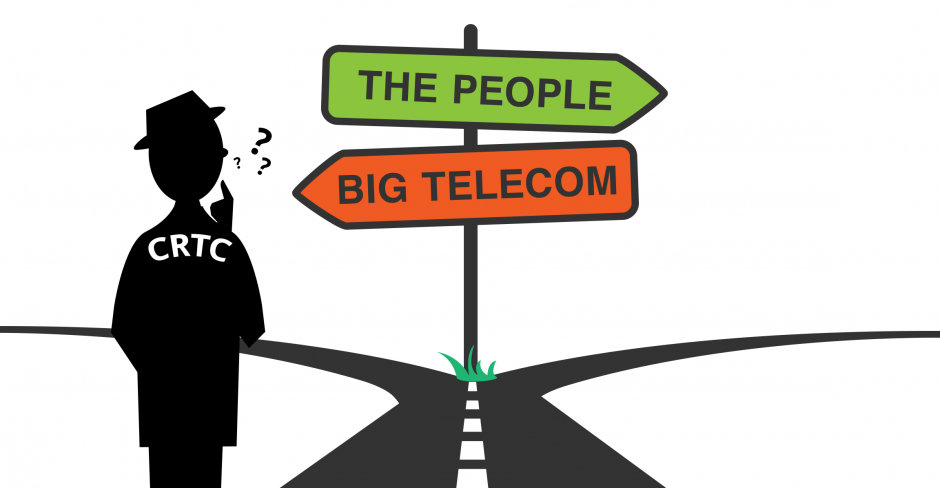 Today the federal government’s new policy direction for the Canadian Radio-television and Telecommunications Commission (CRTC) came into effect. The direction marks a significant step forward in addressing Canada’s broken telecommunications market, which has favourited Big Telecom for too long.

The new direction guides every decision the CRTC makes. Of particular note, the new directive requires the CRTC to consider how it can help to promote competition, affordability, consumer interests and innovation, as well as support new, smaller, and regional providers.

The new policy direction is a welcome step towards repairing Canada’s broken telecommunications market. This clearly tells the CRTC it’s time to put people before Big Telecom. This marks a significant shift for choice and affordability in Canada. All barriers to innovative new providers like MVNOs, which would challenge the stronghold of Big Telecom and dramatically reduce the costs of cell phone prices in Canada, have effectively been removed. At this point, all eyes turn to the CRTC to see if and how they follow through to make the government’s clear vision for affordable connectivity for all throughout Canada a reality.

The proposed directive was first introduced on March 9, 2019, and is now effective after minor amendments were made through the consultation process. This policy marks a stark contrast to the previous 2006 direction, which called for a heavy reliance on market forces and telecom self-regulation – a policy that has resulted in Canada paying some of the highest Internet prices in the world. The enforcement of the new policy direction has huge potential to be a game changer for Canada’s telecom market as it will help inform all of the CRTC’s decisions from today forward, guiding towards the interests of customers.

Over 14,000 people spoke out in support of the new policy direction at https://act.openmedia.org/PolicyDirection