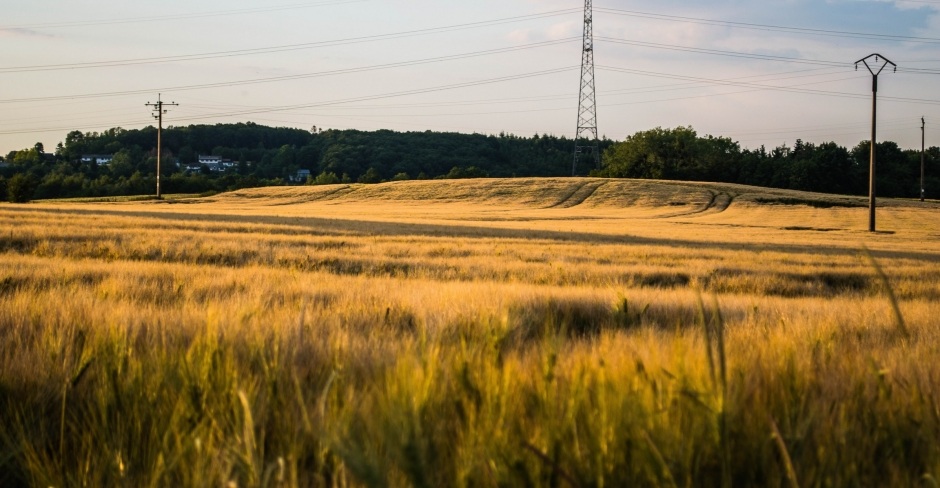 Today the government announced its strategy to ensure that everyone in Canada has access to high-speed broadband Internet by 2030. The plan, High-Speed Access for All: Canada's Connectivity Strategy, was released alongside the government’s rural economic development strategy, highlighting the need for focus on connectivity in rural and remote communities as a part of Canada’s digital economy.

Today’s strategy is a welcome step towards addressing Canada’s digital divide. Rural and remote areas in Canada have notoriously struggled with connectivity challenges and been ignored by Big Telecom, leaving many throughout the country with substandard connections or offline entirely. A strategy for making high speed connectivity a reality throughout all of Canada was long overdue, and it is encouraging to see Minister Jordan make connectivity a priority. As always, the real test will be in the plan’s execution, and OpenMedia will be sure to hold all stakeholders accountable to ensure these goals become a reality for Canada’s remote and rural communities.

Over 10,000 people across Canada have called on the federal government to implement a national broadband strategy at: https://act.openmedia.org/broadband-plan