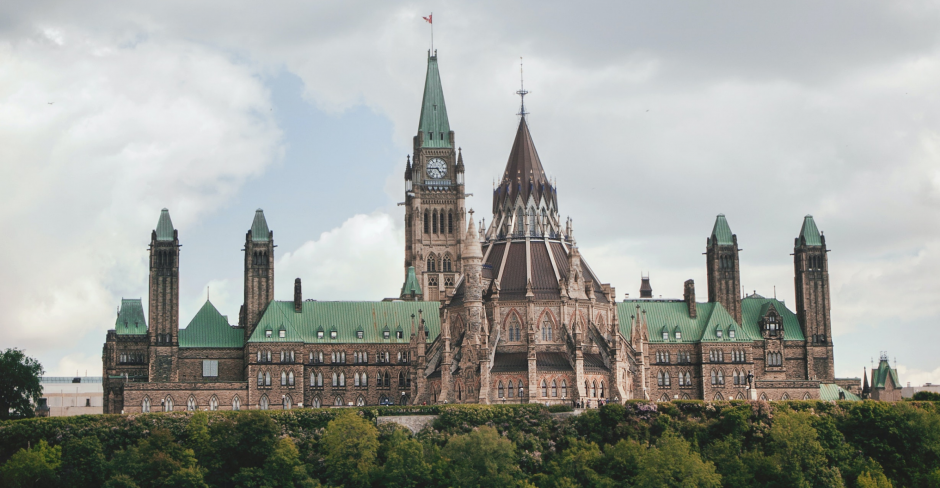 Your voice, DELIVERED: OpenMedia’s submission to Cabinet on the CRTC’s wholesale rates decision is in!

We submitted a whopping 31,886 signatures from the OpenMedia community calling on Cabinet to reverse the CRTC’s 2021 ruling on Internet wholesale rates. Thank you for speaking out!

Through our #CRTCscandal campaign, nearly 32,000 members of the OpenMedia community spoke out against the CRTC’s 2021 wholesale rates decision — a ruling that led directly to expensive Internet price hikes at a time when Canada needed affordability the most. On Wednesday, we filed these petition signatures alongside a full submission to federal Cabinet urging them to reverse the CRTC’s decision and re-establish the lower rates set in 2019. You can read our full submission by clicking here.

On May 27, 2021, the CRTC released its final decision on the wholesale rates that smaller providers, like TekSavvy, Start.ca, and Distributel, pay to access Internet networks owned by bigger providers like Bell, Telus and Rogers. In the ruling, the CRTC rejected its own 2019 decision to lower the rates, which would have seen smaller providers reimbursed hundreds of millions of dollars they had been over charged. Instead, the CRTC opted to return to the higher 2016 rates. As a result, Internet prices went up.

As part of our filing, OpenMedia contributed a detailed submission on behalf of our community, highlighting our key concerns with the decision, the ways in which it undermines an affordable and competitive Canadian Internet, and our recommendations for fixing it.

But we could NEVER have done it without you. Thank you for speaking out and being part of this submission! It’s essential that Cabinet understands how the CRTC’s anti-consumer decision impacts everyday people and the future of Canada’s Internet — and you’ve been instrumental in making sure that happens.

We would also like to give a special thank you to Tamir Israel at Samuelson-Glushko Canadian Internet Policy and Public Interest Clinic (CIPPIC) for his support on this submission.

You can read our final submission to Cabinet here.