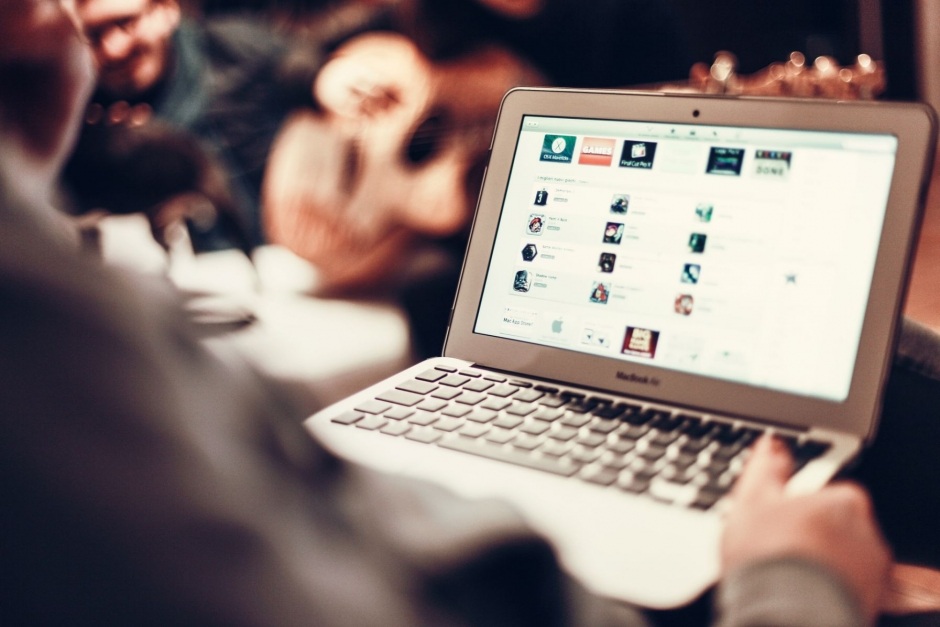 Data shows Canadians pay some of the highest prices in the industrialized world for middle of the road service.

New research from the Canadian Radio-television and Telecommunications Commission (CRTC) confirms that while Canadians are using Internet services more than ever, they are feeling the pinch in their pocketbooks. While online activity has drastically increased over the past five years, high costs are forcing one in five to limit their Internet usage.

The EKOS-commission survey reveals that only one in three Canadians are happy with the cost of their home Internet connection, and nearly the same amount are dissatisfied with the speed and reliability they experience. Participants also raised capacity as an issue, as Canadian Internet providers are some of the only ones in the OECD to routinely enforce data caps.​

Broadband access is already viewed as an essential service by most Canadians. The fact that only one in three are satisfied with the cost and quality of this service is unfortunate, but not unsurprising since our incumbent Internet providers dominate more than 90% of the market. Study after study confirms we’re paying some of the highest prices in the world for middle of the road service.

We’ve made this very clear in our submissions to the CRTC on behalf of Canadians. OECD data confirms we rank 30th out of 34 countries on broadband affordability. When it comes to speed, the higher speed services in other countries are unavailable here. Why? Because our Internet service market is essentially an oligopoly with insufficient choice.

A separate report released this morning by the Commissioner for Complaints for Telecommunications Services (CCTS) revealed that it received over 4500 telecom complaints from August 2015 to January 2016, including 120 confirmed breaches of the Wireless Code. Misleading information about terms of service, along with incorrect charges and inadequate service, were the top 3 topics of complaint. Bell, combined with its subsidiary Virgin, comprised over 42.4% of all complaints received by the CCTS.

OpenMedia will be appearing before the CRTC on April 28, 2016 as part of the Commission’s ongoing Review of basic telecommunications services proceeding. Over 35,000 Canadians have spoken out to demand faster, cheaper Internet services on par with Canada’s international countparts at https://UnblockCanada.ca/, whose voices OpenMedia has put on the public record of the proceeding.