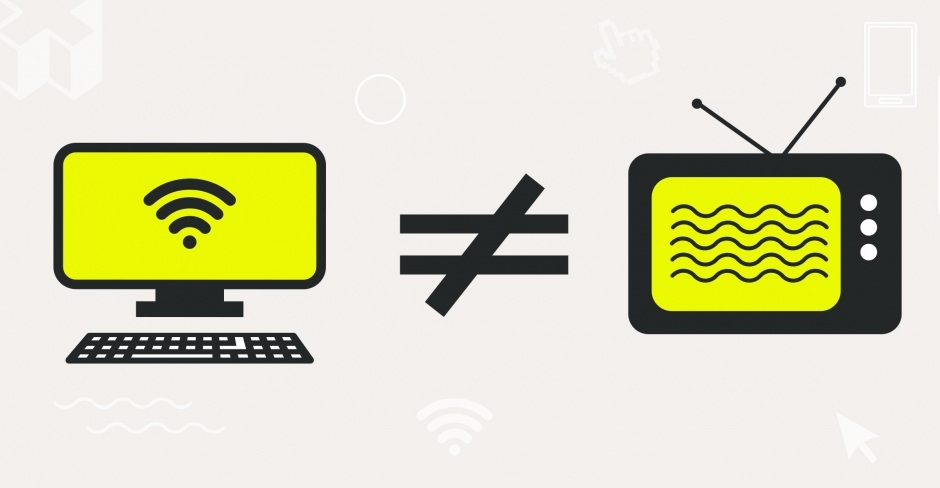 Canada’s review of the laws that govern our communications has begun today, as Ministers Navdeep Bains and Mélanie Joly announced the review panel and process to review the laws that oversee Canada’s communications services. In an encouraging move for Internet users throughout the country, Net Neutrality is at the heart of the Telecommunications Act review, along with increasing competition and affordability.

However, the true implementation of this will be dependent on the review of the Broadcasting Act, and the mechanisms assessed for promoting Canadian content. Last week the Canadian Radio-television and Telecommunications Commission (CRTC) issued the report it was tasked with preparing to aid in this specific review — and in it, recommended implementing both an Internet Tax, and a Netflix Tax, moves that would undercut any affordability mechanisms, and treat the Internet more like the outdated and restrictive Cable TV model.

It is encouraging to see the federal government put Net Neutrality at the heart of our telecommunications review processes. While the United States is fighting to undo its regulator’s work to destroy Net Neutrality, it is time for Canada to step up and ensure that the fullest protections are in place to prevent any future politics from detracting from our open Internet.

Unfortunately however, the government seems to have left the window open for an Internet Tax, and Netflix Tax, in the Broadcast Act review. Despite having already been rejected by the Prime Minister, the MInister of Canadian Heritage, and more than 40,000 Canadians, we see the government continues to court the notion of an Internet Tax by leaving the option on the table. Canadians already pay some of the highest Internet prices in the world. We simply cannot afford to pay more, or to allow the Internet to be treated like Cable TV — this review has the potential to address the power and potential of new technologies — but if the regulator and lobby interests continue to try and turn the Internet more into cable, we’ll be setting ourselves back decades.

Today’s announcement follows a motion introduced by M.P. John Oliver, which proposed to make Net Neutrality the central lens of the Telecommunications Act review, which the House passed unanimously May 23.

The review of the Telecommunications and Broadcasting Acts was first announced in the federal budget in March 2017.