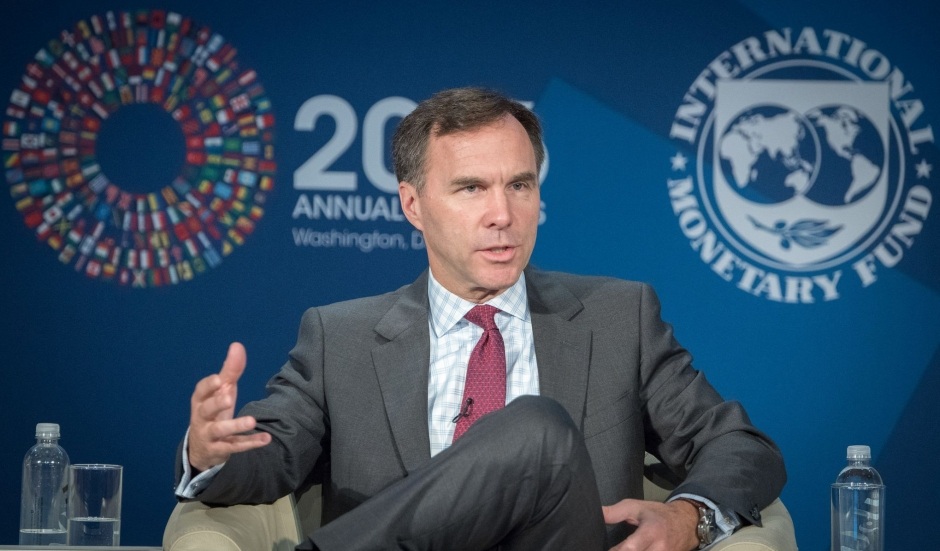 OpenMedia is asking Finance Minister Bill Morneau for a meeting to discuss proposals for a tax on Internet providers in Canada.

Yesterday OpenMedia sent Finance Minister Bill Morneau a letter asking to discuss proposals for a tax or levy on Internet service providers in Canada – the so-called #InternetTax that has been making waves in the press (see: Toronto Star and CBC News) recently.

With Heritage Canada’s report on the #DigiCanCon consultation coming any day now, it is crucial that the Minister of Finance hear our community’s concerns. Any changes to Canada’s tax regime will undoubtedly impact households and businesses across the country, potentially to the tune of $500 million in taxpayer dollars annually.

We’ll be sure to keep you posted on what Minister Morneau’s team says in response. In the meantime, if you haven’t already, be sure to sign our ‘Stop the Internet Tax’ petition, or share it on Facebook and Twitter.

See our full letter here and below.

Re: Proposals for a levy or tax on Internet service providers in Canada

We are writing on behalf of OpenMedia, a community­-based organization that ​works to keep the Internet open, affordable, and surveillance-­free.​ We work toward informed and participatory digital policy by engaging hundreds of thousands of people in protecting our online rights. Most recently, OpenMedia led the nearly 50,000-strong citizen movement that saw the Canadian Radio-television and Telecommunications Commission mandate access to mobile and fixed Internet as a basic service for all Canadians.

Since October, our organization has been actively campaigning on the issue of a potential tax or levy on Internet service providers (ISPs) under review by Canadian Heritage, as a means to fund Canadian Content. As you may have already seen, the issue is back in the press in the early weeks of 2017, with the Toronto Star and CBC News reporting on the topic, amongst other outlets.

To give you a sense of our community’s perspectives on the issue, we would refer you to two pieces we published towards the end of last year on the issue in the Financial Post and VICE’s Motherboard publication (written jointly with the Executive Director of the First Nations Technology Council), as well as our submission on the public record of Canadian Heritage's #DigiCanCon review.

As the Minister of Finance, we appreciate that you are very busy and receive many requests to meet with organizations like ours, but this particular issue of a tax on ISPs is of extreme concern to OpenMedia’s large community (for many of the reasons outlined in our writing above). Professor Michael Geist has also written about this article here and here, amongst many others.

While our organization is headquartered in Vancouver, we are writing to see if you are available to meet via telephone or videoconference to discuss your position on this issue? We recognize that the preliminary discussions of this issue are being held via Canadian Heritage's #DigiCanCon review, but this potential change to Canada’s tax regime has direct financial implications for both your department and Canadian businesses and households from coast-to-coast-to-coast, which we would like to speak about with you directly.

Given that Canadian Heritage is expected to release their final report on the #DigiCanCon consultation results before the end of January, we would appreciate a meeting at your earliest convenience.

Please let me know if you are available for a meeting. We look forward to hearing from you.