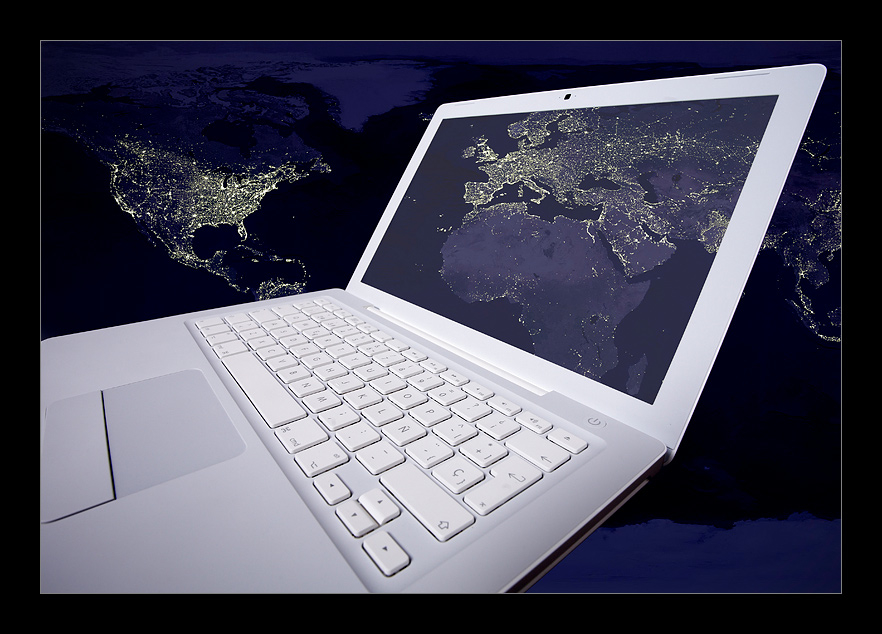 The ITU takes a (half-measured) step towards transparency

Last month, we reposted an article that reported a move by the United Nations’ International Telecommunications Union (ITU) to take over management of the Internet. This is a worrying move that could allow certain oppressive nations to threaten the freedom and openness of the Internet. The issue is due to be debated in December at the World Conference on International Telecommunications (WCIT), and we’ve joined with the pro-Internet community to demand that these negotiations are transparent, and that civil society groups and the public are able to participate. We recently received a response from the Secretary-General of the ITU explaining the moves the ITU is making towards increased transparency, which is a really positive step that shows that our concerns are being heard. However, the moves outlined seem to be little more than half-measures; we have a long way to go before citizens get the transparency we deserve.

What’s the problem with regulation by the ITU?

The ITU’s push for control of Internet governance seems to have been motivated by the fact that while the Internet is a global entity, many of its fundamental components (for example the domain-name system) are privately owned and U.S.-based. While this is a legitimate concern—especially given the kind of legislation and international agreements that the U.S. has been pushing lately (for example the secretive and extreme international agreements like ACTA and the TPP, as well as equally problematic national copyright laws like SOPA/PIPA)—many in the pro-Internet community are worried that the ITU’s proposals could be even worse.

Vint Cerf, the man who is widely acknowledged to be the ‘father’ of the world wide web, recently testified that allowing the ITU to control the Internet will allow nations like China and Russia to legitimize undemocratic practices, including censorship and control over their citizens’ Internet access. Cerf argues that “[i]f all of us do not pay attention to what is going on, users worldwide will be at risk of losing the open and free Internet that has brought so much to so many”.

According to Internet advocacy group Public Knowledge, proposals from undemocratic nations could “disrupt communication in the name of national security, and to limit the ability of parties to route around censorship or communicate anonymously”.

Such censorship has, in recent years, been called out as a violation of fundamental human rights. But under ITU control, such restrictions on a citizen’s Internet freedom could be ingrained in international law.

As a result of these concerns, the pro-Internet community banded together once again to express our concerns to the ITU about the potential for undemocratic nations to manipulate these negotiations. We’ve also noted that the lack of transparency around these negotiations makes it easy for them to do so.

Unfortunately, lack of transparency in these international agreements isn’t unusual, as we’ve seen from the negotiations around the TPP, ACTA, and CETA.

The ITU has pledged to respond to these concerns by publishing on its website a document that contains proposals from some of the U.N.’s member states. But while this is a step in the right direction, it is a merely symbolic move: the document the ITU says it will release was already published weeks ago by the activist-run website WCITLeaks.org.

U.S. digital rights advocates at the Centre for Democracy and Technology (CDT) responded that “we welcome the release of an updated version. But it is hard to see how this limited release translates into meaningful transparency”. The document that the ITU has decided to release does not give any information about which governments submitted which proposals, and if these proposals have the support of other governments, making them difficult for the public to evaluate.

The ITU has promised to create a publicly accessible page where members of the public can submit comments and suggestions, but it is unclear whether these comments will be incorporated into the discussion at the WCIT, and given the lack of publicly available material on the negotiations so far, it will be difficult for members of the public to engage with these proposals.

The ITU has left the responsibility of transparency with the member states themselves, stating that all members have full access to the documents containing the proposals and are free to share them within their constituencies. To make sure these negotiations are open and accountable, we must call on the ITU and its member states to make these documents publicly accessible and to solicit input from all stakeholders, including civil society groups and members of the public.

Our TPP ads are up right outside Prime Minister Trudeau’s office! December 21 2017