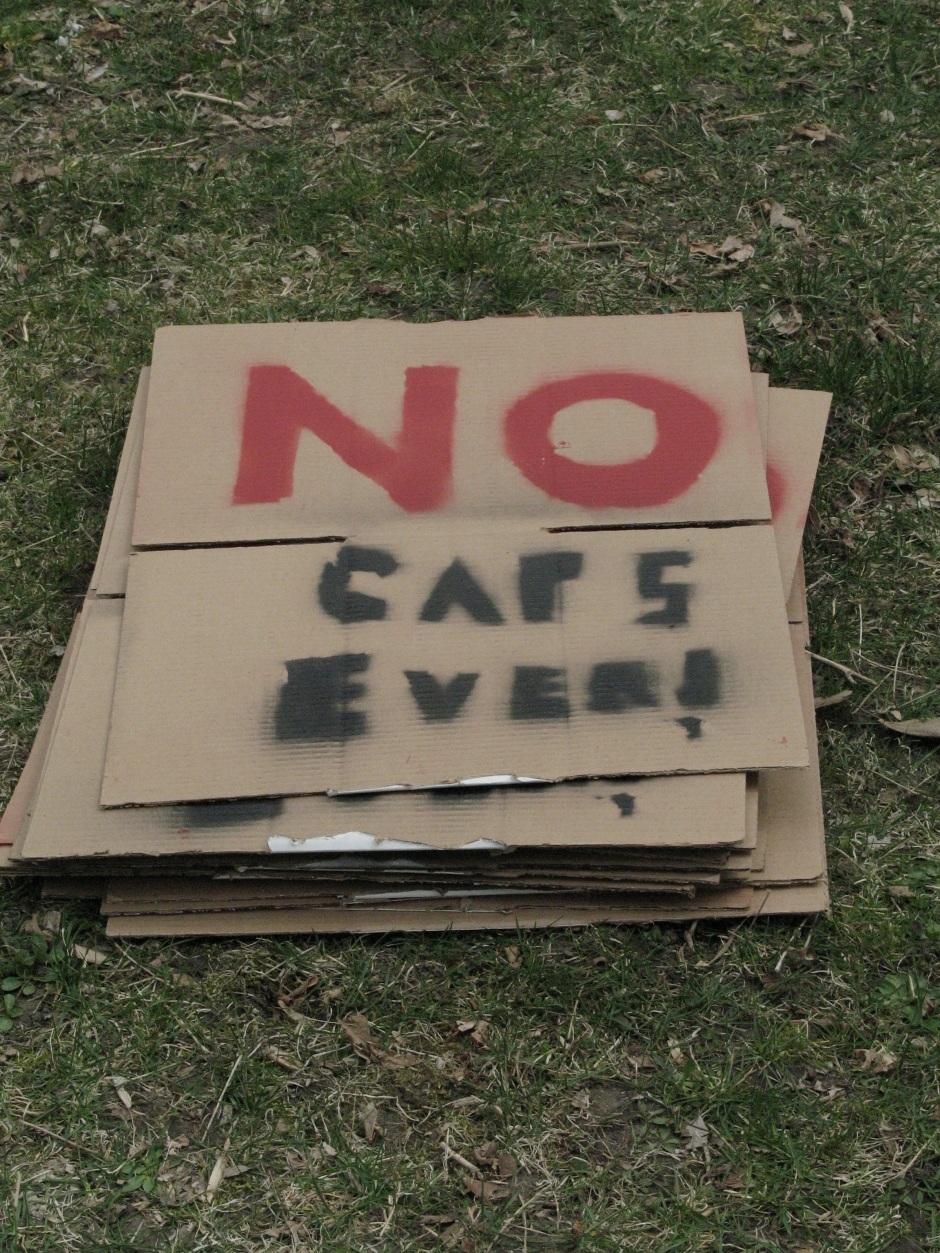 Telus has announced plans to cut back on user bandwidth for its Internet service starting early next year. This Internet disservice comes after Telus met with OpenMedia to state that they were wanting to make amends with Canadians. Now is the time for Canadians to take action in making the switch to Distributel, TekSavvy or another independent ISP at OpenMedia.ca/Switch. Help us keep Big Telecom on their toes by making a contribution to OpenMedia at OpenMedia.ca/Allies. Article by Daniel Tencer for The Huffington Post Some Telus customers are upset after the phone and internet service company started sending out notifications that it is reducing upload and download limits on its home internet service. The change, which comes into effect on Feb. 1, 2013, affects only Telus customers who use the company’s land-line internet service, which is available in Alberta and British Columbia. Users of the Telus High-Speed service will see their upload and download cap reduced to 100 gigabytes per month from the current 150 gigabytes. Users of its highest-level service — Telus High Speed Turbo 25 — will see their download caps halved, to 250 gB from the current 500 gB. (A complete list of the new bandwidth caps is available at the Telus website.)

Telus senior communications manager Shawn Hall told The Huffington Post the changes are being put in place “to better manage internet investment,” and added the company’s bandwidth caps are high enough that even the heaviest bandwidth users “have more than enough.”

Hall said that, unlike some other internet providers, Telus doesn’t actually charge customers overage fees for exceeding their caps. Users who exceed their caps are encouraged to switch to a higher service plan.

But the changes have unleashed a wave of anger at Telus on social media, with commenters on news site Reddit echoing now-familiar complaints about Canada’s internet infrastructure.

“This is a perfect example of the non-competitive bulls--t we have to put up with. Where's the CRTC in this? Isn't it part of their job to ensure a competitive marketplace?” asked commenter nachochease. “I hope people switch away from Telus in droves to show the big telcos that we're not sheep who are willing to pay top dollar for garbage service.”

Commenters wondered whether the point of the change was to limit usage of Netflix, the streaming movie and TV service that competes with telecom firms’ on-demand TV services. Telus offers satellite TV service and Optik TV, a TV service through the internet that offers on-demand movies and shows. Read more »