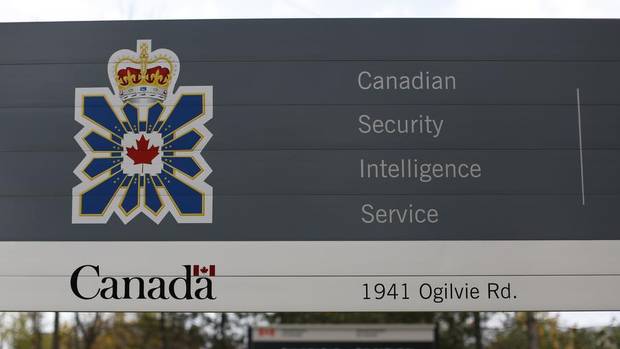 4 former Prime Ministers, including Conservative Joe Clark, want more oversight on Canada's spy agencies. Article by Jean Chretien, Joe Clark, Paul Martin and John Turner for The Globe and Mail The four of us most certainly know the enormity of the responsibility of keeping Canada safe, something always front of mind for a prime minister. We have come together with 18 other Canadians who have served as Supreme Court of Canada justices, ministers of justice and of public safety, solicitors-general, members of the Security and Intelligence Review Committee and commissioners responsible for overseeing the RCMP and upholding privacy laws.

Among us, we have served in our various public office roles from 1968 to 2014. Over that time we were faced with, and responded to, a range of pressing security concerns. We all agree that protecting public safety is one of government’s most important functions and that Canada’s national security agencies play a vital role in meeting that responsibility.

- Read more at The Globe and Mail