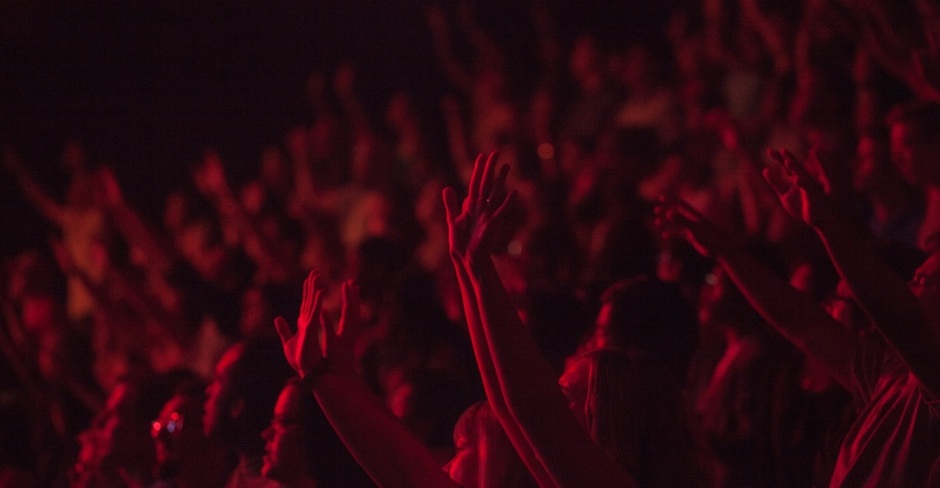 The CRTC released two decisions this morning — one that allows indie ISPs to offer fibre at a lower cost and one that will limit choice.

Independent ISPs should be able to offer next-generation fibre Internet services to Canadian households and businesses.

That’s according to the Canadian Radio-television and Telecommunications Commission (CRTC) which this morning upheld its landmark July 2015 ruling.

OpenMedia intervened in the appeal, supplying detailed comments to the CRTC as part of Bell Canada, Inc.’s (BCE) application to review and vary the ruling.

More than 79,000 Canadians spoke out through our Internet Emergency campaign, which called for the 2015 decision to be upheld. Thanks to each and every one of you! This would never have happened without so many people taking the time to speak up!

Last fall, Bell launched simultaneous appeals at Cabinet and the CRTC to overturn this landmark decision. In May, Innovation Minister Navdeep Bains rejected Bell’s appeal, and today the CRTC has also denied Bell’s application to overturn the rules.

Today’s news ensures Canadians will soon be able to access fibre Internet from a variety of independent providers, who can offer the service at more affordable rates than those available from the large telcos. It’s now expected that indie providers will start offering fibre services within the next year or so.

This is great news for Internet users across Canada.

Ensuring Canadians can choose from a range of affordable fibre Internet services will enable far more people to access this important technology — and that’s good for our entire economy. Opening up our fibre networks in this way will prove to be a cornerstone of innovation for decades to come.

While we are disappointed that the Commission did not choose to extend open access rules to costly transport facilities, today’s announcement shows a continued overall commitment to increasing choice and affordability in our Internet market by ensuring fair last-mile access to fibre for small ISPs.

Bell’s argument that the CRTC’s ruling would disincentivize investment in fibre networks has been thoroughly debunked, not least — as expert Michael Geist points out— by Bell’s comments to its own investors, in which it envisages building out fibre to nine million homes within the next eight to 10 years.

In less positive news, this morning the CRTC also announced that it upheld part of its July 2015 ruling that will phase out independent telecom providers’ mandated access to unbundled local loops (ULLs).

This “last mile” access is essential for telecom providers to offer Internet and phone services to business customers and residents. The CRTC’s earlier decision to phase out this access was part of its otherwise positive ruling to ensure indie telecom providers can offer next-generation fibre services.

Independent telecom Allstream had appealed this part of the CRTC’s original July 2015 ruling, arguing that it will have a disproportionate negative impact on the over 25 per cent of Canadian businesses that rely on independent providers for Internet access.

The CRTC must evaluate the likely impact on Canadian homes and businesses —  while the Commission’s decision to ensure indie providers have access to next-generation fibre services is a huge win, phasing out their access to legacy networks may be premature.

Going forward, we’ll be keeping a close eye on this to ensure that the CRTC’s overall framework is working in a manner that benefits Canadian businesses and households and ensures a sufficiently competitive marketplace.

But in the meantime, it’s time to give yourselves a pat on the back! Working together, Canadians took on the most powerful telecom giant in the country and won: not once, but three times: first at the CRTC last July, secondly when Minister Bains upheld the CRTC ruling, and today when the CRTC rejected Bell’s appeal.

We can’t say this often enough: it’s incredible what we can achieve when we work together. And, with no shortage of challenges ahead, we’ll need to keep up this momentum to ensure all Canadians get the open and affordable Internet we deserve.