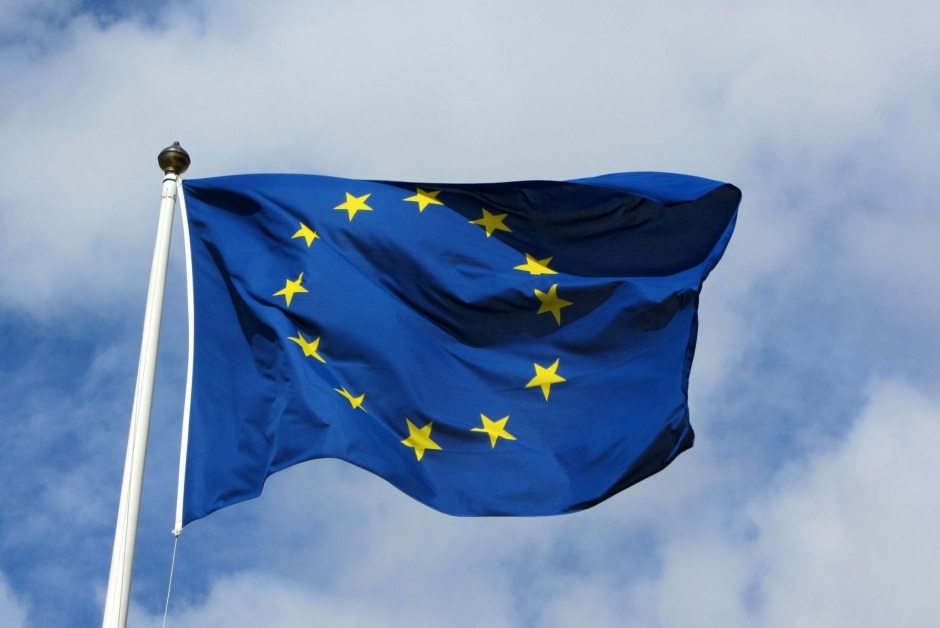 Over 10,000 individually-written responses to the Commission’s consultation on the role of online platforms, including over 2500 from EU citizens, ignored in Commission’s initial analysis.

The European Commission today released its preliminary analysis on its Public consultation on the regulatory environment for platforms, online intermediaries, data and cloud computing and the collaborative economy. To the dismay of civil society groups who engaged global Internet users on the consultation, the initial assessment excluded over 10,000 individualised responses collected at SaveTheLink.org, including over 2500 from EU citizens.

The Commission claimed only 1036 replies were received, and said “10,599 individual contributions” from Save the Link were “not taken into account for statistical purposes.” This was despite the fact that the Save The Link tool did not create ‘form letters’ but instead required individually written responses from Internet users, worried that the Commission’s consultation could place the acts of linking or ‘snippeting’ under copyright, chilling online free expression.

Excluding over 10,000 people who took the time to write individual responses to this crucial consultation is a sign of deep disrespect. Doing so is certain to further undermine trust in European institutions. The Commission’s excuse that these responses were excluded because they come ‘mostly from outside of the EU’ does not hold up to scrutiny — over 2500 replies were from EU citizens who now find themselves excluded from their own democratic process.

Furthermore, why would the Commission even agree to accept responses from individuals from outside the European Union if it just planned to disregard them? Opening a global consultation and then refusing to acknowledge those who take part seems like nothing more than an attempt to ignore inconvenient feedback. This is sure to spark fears that this consultation has a predetermined outcome that will undermine our right to link.

Internet users who took the time to write responses did so because they have grave concerns about potential regulations that would restrict our right to link or open the door to implementing a Europe-wide ‘snippet tax’. By ignoring these individuals the Commission will do nothing but de-legitimize their own process in the eyes of the public. A genuine consultation must include the voices of citizens, not just media conglomerates and their lobbyists who are pushing to copyright links.

The Commission’s consultation on platforms ran from 24 September 2015 and closed on 6 January 2016. Throughout the process, the Save the Link platform was used to engage with a global community of concerned citizens working to safeguard their right to link. The vast majority of comments submitted at SaveTheLink.org/yourvoice were unique, detailed, and addressing central questions posed by the European Commission.

The Save The Link network formally launched in May 2015, and has since grown to over 90,000 individual supporters, and over 95 civil society organizations and businesses.

Now that these link censorship schemes have been revealed it’s critical for the Internet community to show clear public opposition to these backwards ideas.

We hope this initiative will show decision-makers around the world that censorship plans face fierce opposition, and that we expect them to prioritize free expression online.

Let's continue to fight the censorship of the link, the most basic component of the Web as we know it. Be sure to add your voice at https://savethelink.org/