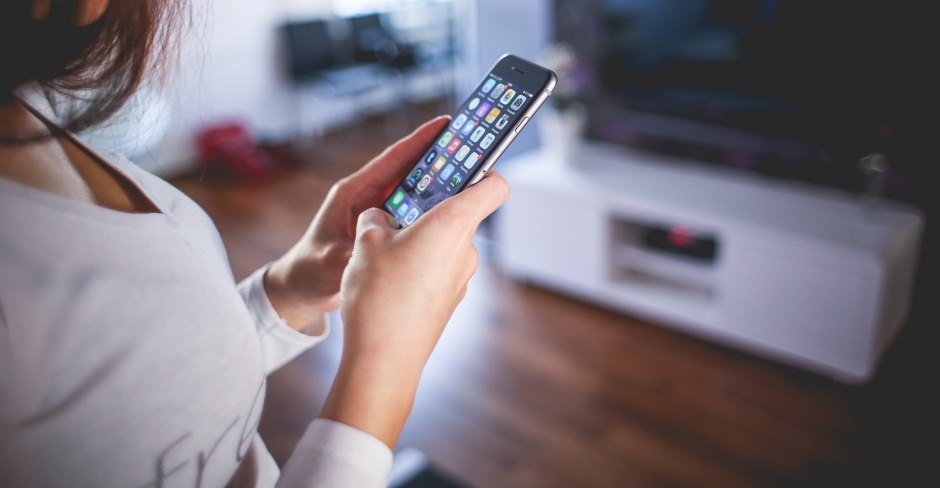 August 16, 2018 — Today the Canadian Radio-television Telecommunications Commission (CRTC) released part of its annual Communications Monitoring Report, examining the subscriptions and expenses that Canadian households have for communications services, between 2012-2016. While home Internet and mobile adoption rates are increasing, lack of affordability remains a serious concern.

The report, which aggregates data from Statistics Canada and the CRTC, holds few surprises. As mobile and home Internet subscriptions are increasing, we’re seeing television and landline phone subscriptions decrease at a significantly higher rate. And lower income communities continuing to be disproportionately penalized for accessing Basic Services.

“Today’s report only further demonstrates what we’ve known for years: Canadians are living in a digital world increasingly leaning towards mobile and home Internet services, but those in lower income brackets, or rural areas, are being underserved and overcharged,” said OpenMedia Digital Rights Advocate Katy Anderson. “The idea that anyone should be spending eight per cent of their income towards communications services is absurd, and unfair. We need more affordable options now.”

Highlights from the report include:

Nearly 700 Canadians have called Industry Minister Navdeep Bains’ office over the past weeks, demanding he step in to increase competition in our mobile markets and lower cell phone bills, via https://lowermycellbill.ca.

And more than 10,000 people have joined the call for the federal government to implement a National Broadband Strategy to meet the CRTC’s targets for the Internet as a Basic Service at https://act.openmedia.org/broadband-plan.