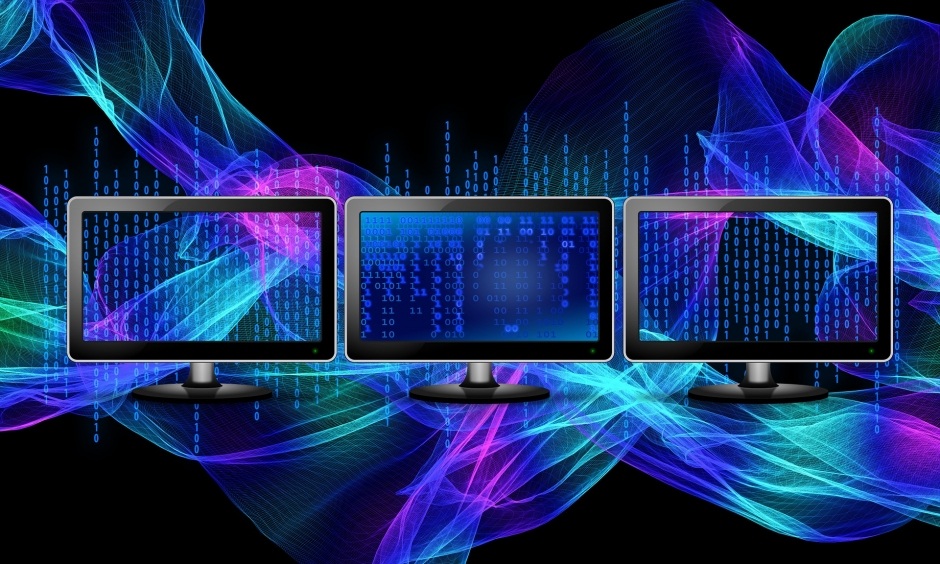 Customers can now look forward to accessing high-speed fibre Internet from affordable indie providers, but some surprising choices by CRTC will limit the range of competitive options available to Canadians

A decision by the Canadian Radio-television and Telecommunications Commission (CRTC) this morning will improve fibre Internet choice and affordability. However, some of the details have advocates concerned that the Commission should have gone further to allow independent Internet providers to compete on a level playing field.

Today’s decision sets out how the large telecom incumbents must implement last year’s historic ruling that opens up Canada’s high-speed cable and fibre Internet networks to independent providers. Telecom giant Bell Canada fought to prevent that ruling being implemented, launching unsuccessful appeals to both the federal government and the CRTC.

There’s no doubt that this will bring more fibre to more homes faster, and help lower prices as providers race to the doorstep of customers. We’ve already seen positive changes to the fibre deployment plans of large telcos brought on by these rules. They’re a big step forward, and Canadians are eagerly awaiting the arrival of more affordable, independent fibre Internet alternatives.

Nevertheless, it’s disappointing that the CRTC didn’t go further to ensure a truly level playing field for more affordable smaller providers. For example, we would like to have seen the CRTC ensure indie ISPs had the autonomy to offer innovative new services that the big providers don’t. We’ll be watching closely as these rules are rolled out across the country.

Key points from this morning’s decision include:

Well over 100,000 Canadians have called for the implementation of fibre Internet choice in recent years, including nearly 80,000 who took part in the successful Internet Emergency campaign that called on Innovation Minister Navdeep Bains to reject Bell’s attempt to overturn the rules.