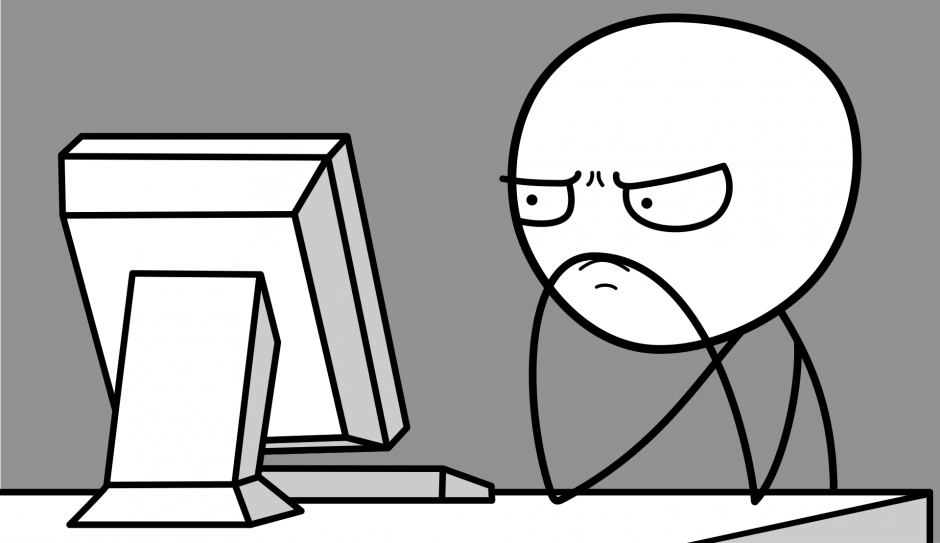 Bell is raising Internet prices in Ontario and Quebec by $5, as their smaller competitor TekSavvy lowers its rates

Bell Canada (BCE Inc.) is seeing in the new year by announcing a range of significant price hikes for Internet and other telecom services. In Ontario and Quebec, the cost of Internet is going up by $5, with TV and home phone services rising by $3 and $2.50 respectively. Bell’s move comes despite its smaller competitor TekSavvy recently reducing its Internet rates by $5, prompting praise from telecom regulators at the CRTC.

The price-hikes have sparked concern that consumers face a potential double-whammy of cost increases, as the federal government considers a new Internet Tax which would further raise monthly bills and force low-income Canadians offline. The government needs to rule out the Internet Tax, and commit to implementing a broader national strategy to lower prices by structurally separating the networks from large telecom incumbents like Bell.

Bell’s price hikes come at the worst possible time, just as many people are trying to nurse their bank balances back to health after the holidays. With nearly one in five Canadians offline and many others struggling with high monthly bills, we need government action to lower prices, invest in infrastructure, and open our networks to ensure more affordable providers can compete fairly.

With Internet costs already high and going higher, the last thing the government should be considering is a reckless new Internet Tax that would raise bills, deepen our digital divide, and force vulnerable Canadians offline. Heritage Minister Mélanie Joly and Finance Minister Bill Morneau should put an end to the uncertainty by firmly ruling out this bad idea.

In a historic decision before Christmas, the Canadian Radio-television and Telecommunications Commission (CRTC) ruled that all Canadians must have access to reliable, world-class Internet services. In its accompanying report to government, the CRTC also warned about the negative impacts of the high cost of Internet service. The report noted that “many low-income Canadians told the CRTC they can afford to pay for broadband service only if they sacrifice other necessities, such as food, clothing, and healthcare.”

Canadians have long paid some of the highest prices in the industrialized world for Internet service, due to a lack of competition in a market long dominated by large telecom incumbents.

Canadians can call on the government to build on the CRTC’s vision and implement a new national broadband strategy at https://act.openmedia.org/broadband-plan/ 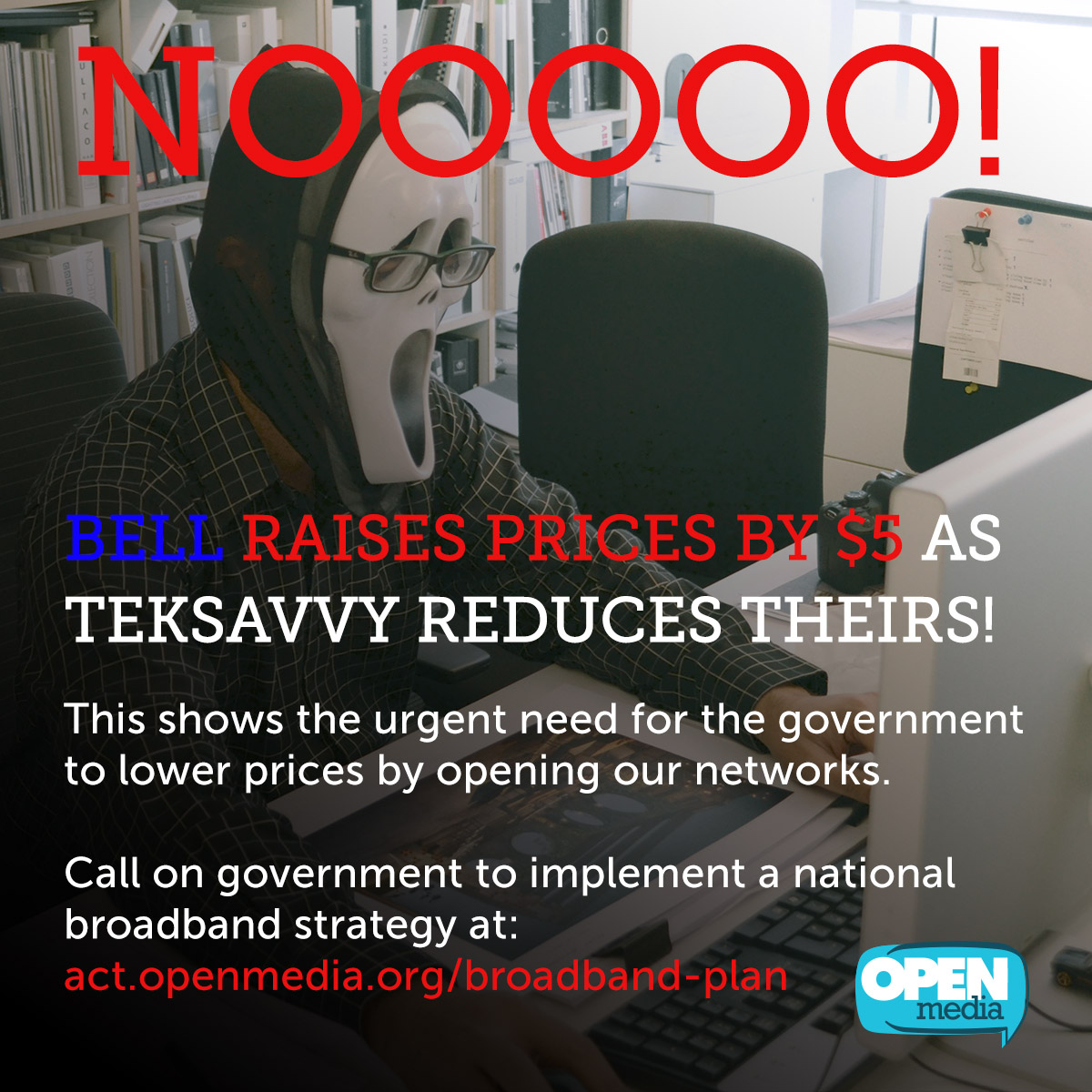