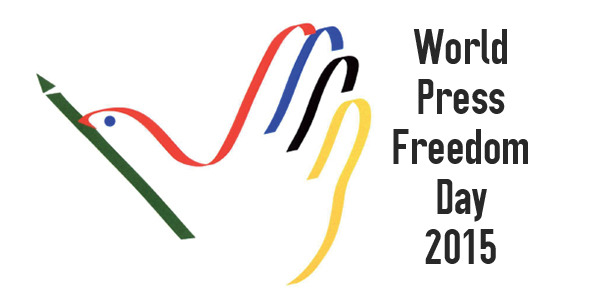 The continued failure to reform our outdated Access to Information Act has led to a backlogged, inefficient system for accessing public information, seriously infringing the public’s collective right to know. Policies prohibiting federal scientists from speaking about their research are preventing Canadians from having detailed, reliable information about our environment.  Most recently, Bill C-51 poses a serious threat to free expression through its expansion of digital surveillance. This legislation will give Canadian security agencies the unjustifiable ability to spy on individuals who have done nothing wrong, without creating any additional accountability, oversight, or justification that these measures are necessary or effective.

Section 2(b) of Canada’s Charter of Rights and Freedoms guarantees everyone “freedom of thought, belief, opinion and expression, including freedom of the press and other media of communication.” The slow but steady chill on free expression in Canada is chipping away at these fundamental rights that underpin Canadian values. Canadians deserve their rights and freedoms to be respected by their democratically elected government. Citizens should be able to readily access information, and speak up for their beliefs without fear of repercussions.

An informed and free public forms the foundation of a democracy. This World Press Freedom Day, CJFE calls on the Canadian government to publicly demonstrate its support for free expression and press freedom in Canada by allowing government employees, including federal scientists, to speak freely; by reforming the Access to Information Act; and by repealing Bill C-51.