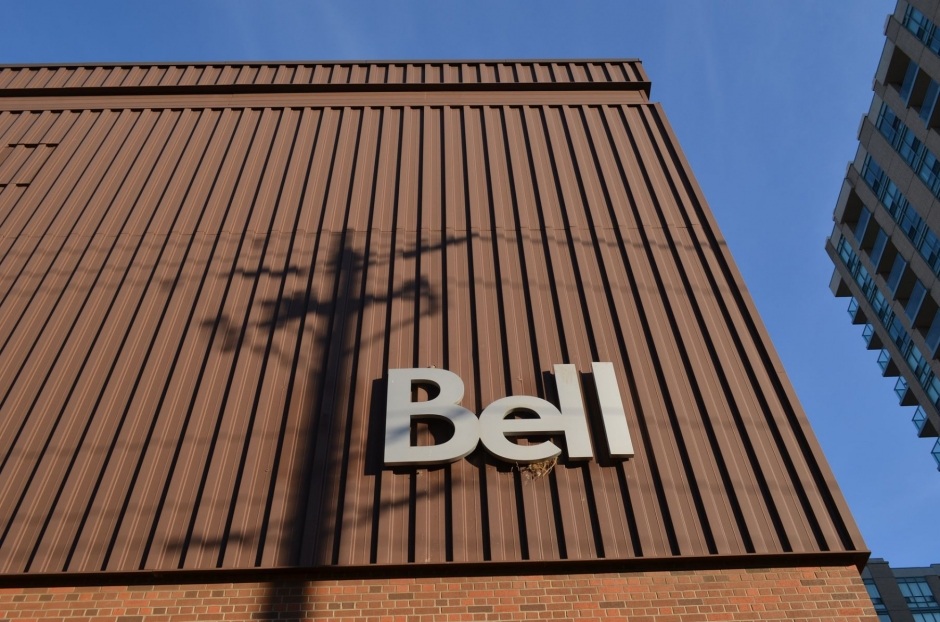 Today the Canadian Radio-television and Telecommunications Commission (CRTC) signalled that it will significantly reduce the wholesale rates charged to smaller Internet service providers (ISPs) for access to high-speed networks. CRTC chair Jean-Pierre Blais warned that it was “very disturbing” that telecom giants “did not respect accepted costing principles and methodologies” when proposing their rates, and that Canadians’ access to a choice of broadband services was at stake.

Smaller ISPs depend on fairly-priced access to the networks to offer affordable services to Canadians, and the CRTC’s move will help level the playing field for them. The CRTC announced it will be ordering Bell, Cogeco, MTS, Rogers, SaskTel, Shaw, TELUS, and Vidéotron to re-file revised rates with the CRTC. In the interim, the CRTC will reduce the cost for essential “last mile” access by up to 39 per cent.

The Big Telecom giants have resisted fair open access rules to promote greater consumer choice every step of the way, and it’s great to see the CRTC calling their bluff. Recently Bell tried to overturn similar rules by appealing to cabinet and the CRTC. And now they've been caught red-handed trying to tilt the playing field in their favour. This move from the CRTC reflects a positive commitment to fostering faster, cheaper Internet for Canadians across the country.

We find ourselves in another David vs. Goliath situation, with Big Telecom trying to crush smaller competitors, coming just days after news that Bell is trying to block indie provider VMedia from offering streaming TV services to Canadians. Until federal decision-makers take a serious look at structurally separating the incumbents’ wholesale and retail operations, we can expect this anti-competitive behaviour to continue.

During the CRTC’s recent Review of Basic Telecommunications Services, over 45,000 Canadians called on the Commission to prioritize greater choice in our telecom market, by supporting independent ISPs, municipal broadband, community access programs, and non-profit service providers. An announcement from the CRTC on these issues is expected by the end of 2016.

OpenMedia is also continuing to call for affordable Internet access by asking the CRTC to put an end to data caps (our most recent policy submission can be found here). More than 42,000 Canadians have endorsed that call at act.openmedia.org/datacaps, with much-anticipated hearings due to start October 31.