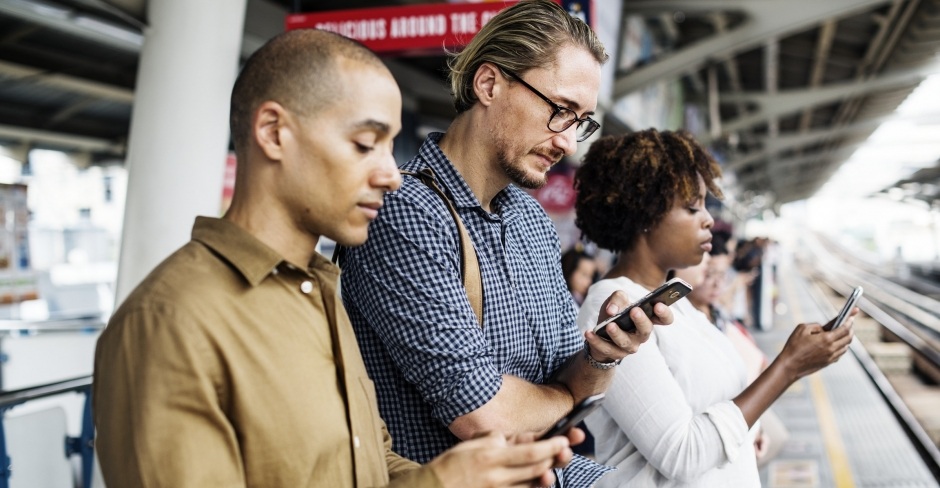 Half a gigabyte of data for $30 per month won't make the cut for people who are struggling to pay for their cell phone bills (if they can afford a phone at all) and are increasingly hungry for data.

This article by our Marie Aspiazu was originally published by Rabble.ca

Back in March, the Canadian Radio-television and Telecommunications Commission (CRTC) closed the doors on Wi-Fi based Mobile Virtual Network Operators (MVNOs), like Sugar Mobile, in a blow for consumers who have long been burdened with prohibitive wireless bills.

Wi-Fi based MVNOs could have provided relief to mobile consumers by creating real competition for the Big Three -- Bell, Telus and Rogers. But instead of taking the obvious action, the CRTC proposed yet another lengthy consultation period and requested that the incumbents roll out (poorly defined) low-cost data plans as a means of addressing wireless affordability.

The Big Three's proposed sweet deal: half a gigabyte of data for $30 per month, which is higher than existing offerings per gigabyte, and doesn't even include talk or text. Insulting, right?

If you don't know this already -- people in Canada pay some of the highest cell phone bills in the world. When compared to other countries' data allowances, Canada sits in an embarrassing position, as you can see on the graph below (far left):