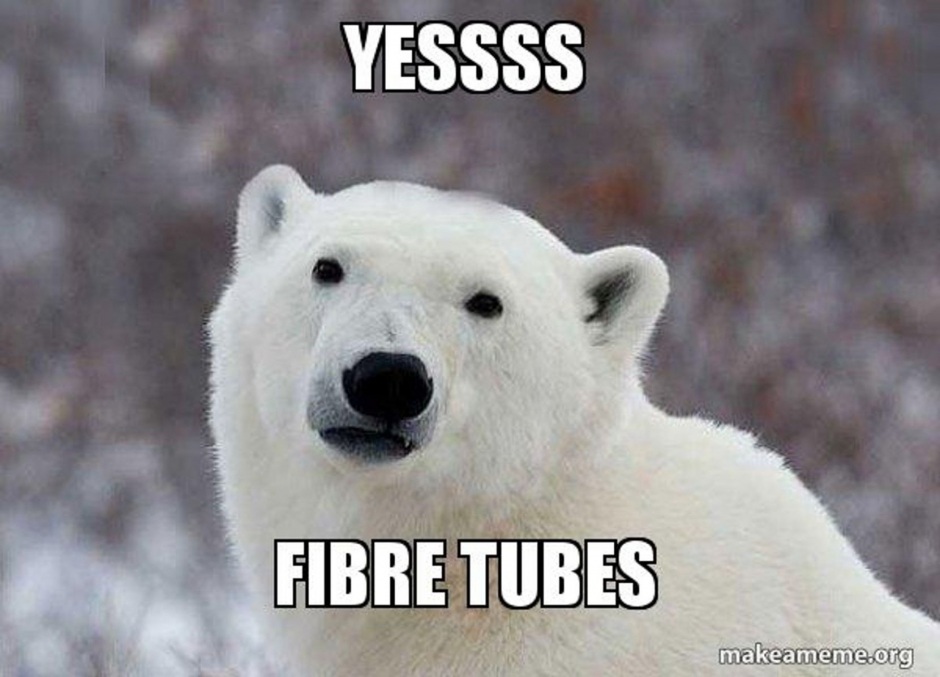 Bell promises to run fibre to Churchill, Manitoba —  for the small price of acquiring MTS

You can almost smell the desperation as Bell promises to run fibre Internet to Churchill, Manitoba if the MTS takeover deal goes through

Providing us all with a laugh-out-loud moment, in a Financial Post article published yesterday, Bell promised that if the $3.9-billion acquisition goes through, they will run ultra-fast fibre to Churchill, Man.

In case you’re wondering where Churchill, Man. is, here’s a little reminder: 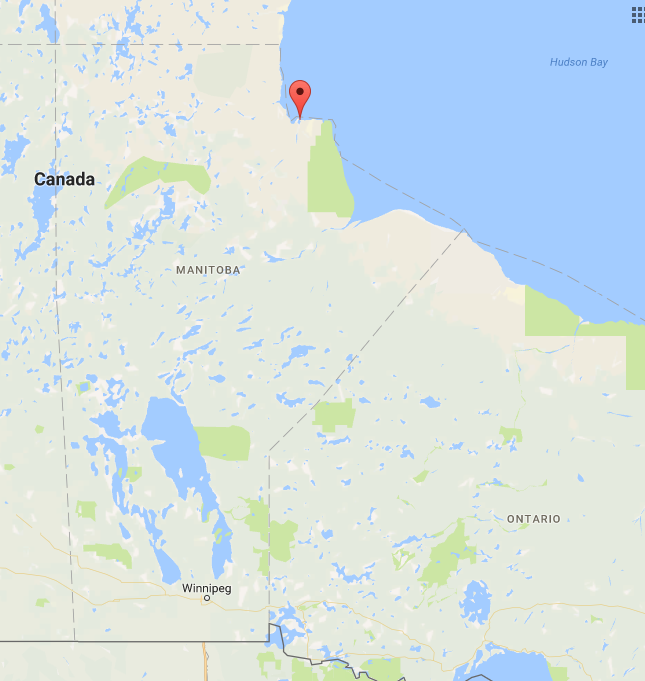 With a population of just over 800, the bustling Churchill is known as the “polar bear capital of the world,” boasts some spectacular northern lights and is just over 100 km from the Nunavut border.

Now, there’s no doubt that the people of Churchill deserve affordable, high-speed Internet, as does every Canadian. For far too long, residents of rural and northern areas have been left in the slow lane by telecom giants like Bell, and that’s when they’re lucky enough to have Internet access at all. Addressing that was a big priority of our extensive recent work at the CRTC on basic Internet service levels.

But alas, we’re no strangers to Bell’s pandering — we have, after all, gone afewrounds at the CRTC rodeo — and we should be used to hearing outrageous threats along the lines of “if you make fair access rules we’ll never invest in anything again,” as if continuing to invest in modern networks for Canadians is something to sneeze at. (Sadly, Canadian telcos aren’t alone in adopting this “make threats until we get what we want” approach.)

But this latest move by Bell really takes the cake.

Bell’s “promise” seems to amount to a bargaining chip they’re hoping to use on the 813 Churchillians to cash in on price-gouging the rest of the province. Manitoba is one of just three Canadian provinces with a fourth wireless carrier, and unsurprisingly enjoys some of the least expensive prices in the country.

The Financial Post reports that in Manitoba, Bell charges $45 for 1GB of data, where the cost in Ontario (right next door – and bigger, too!) is $80. Perhaps the reason why they’re all of a sudden so willing to make this expensive investment in building fibre to one of the most remote Canadian locales, which, let’s face it, they’ve never cared about before, is because they hope to recoup the cost by jacking up prices for the rest of Manitobans.

Just listen to Bell’s brand officer in the Financial Post:

The “pretty expensive” investment in Churchill will boost fixed Internet speeds to close to one gigabit per second, nearly 200 times faster than the current average of between five to seven megabits per second, Wade Oosterman, Bell’s group president and chief brand officer, said in an interview.

That will help the economy in a town of 800 people that thousands of tourists visit annually to see polar bears and the Northern Lights, he added.

While it’s heartwarming to think Bell suddenly cares about about giving rural and remote communities a helping hand, that the investment is predicated on the approval of a deal that would almost certainly be to the detriment of all Manitobans makes it all seem slightly less rosy.

Bell’s promise is all the more laughable when you consider that many residents and businesses in major cities like Toronto, Vancouver, and Montreal — or even closer to home in Winnipeg — still can’t access fibre. This cynical move by Bell is nothing more than an attempt to sway Canadians (like your well-intentioned aunt and her booster club pals) into thinking that its anti-choice policies and gobbling up of smaller competitors is good for us.

Sorry, not buying it, Bell.

And let’s be absolutely clear: it’s not that the people (and polar bears) of Churchill don’t deserve access to a modern fibre network, because theyabsolutelydo.

They just don’t deserve to be used as an arctic pawn in Bell’s game to jack up prices on the rest of Manitobans. Full stop.

If you’re fed up with Big Telecom’s arrogance and contempt for Internet customers, make sure your voice is heard at a crucial upcoming CRTC hearing on data caps and Net Neutrality. Speak up at https://act.openmedia.org/datacaps