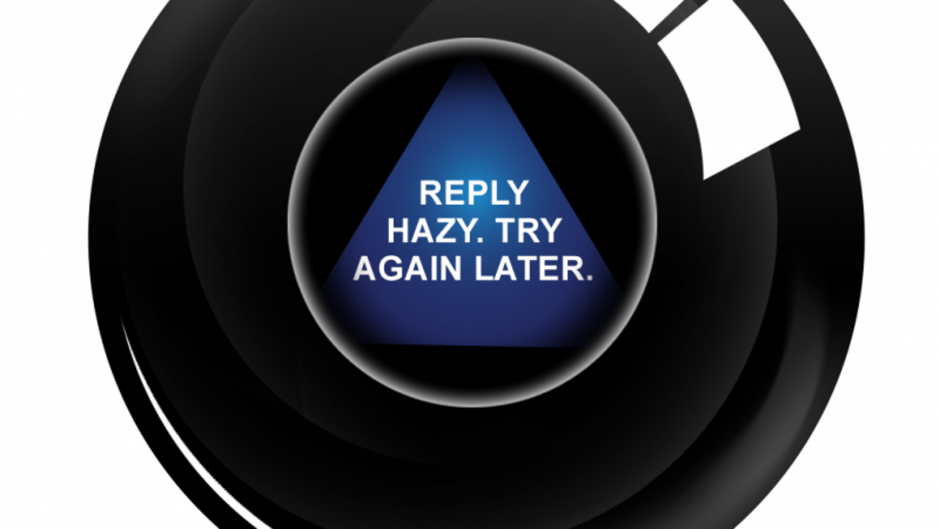 The bad idea that just got worse: how today’s European #copyright plans will damage the Internet

This afternoon the European Commission released its copyright communication, intended to set the direction for copyright reform for the entire EU under the Digital Single Market strategy.

We’ve known for weeks since a draft of this document was leaked that we would be more than likely coming up against proposals that could curtail our right to link online. Today’s communication from the Commission confirms those fears, as we see decision-makers directly referencing a plan to see aggregators pay up for using snippets of text (the words that show up when you link out to a source) to point to content freely available online.

In this context, the Commission will examine whether action is needed on the definition of the rights of ‘communication to the public’ and of ‘making available’. It will also consider whether any action specific to news aggregators is needed, including intervening on rights.

The bolded bit above was added in today’s final version of the communication, and makes direct reference to ‘ancillary copyright’ or what we call the link tax. In short, this means today’s communication is even worse than the leaked draft we saw a few weeks ago.

The Commission maintains that this is explicitlynot a ‘link tax’ and will not affect end users. They’ve even gone so far as to point that out in their press release, saying:

The Commission's approach will be proportionate: there is no intention to "tax" hyperlinks; i.e. users will not be asked to pay for copyright when they simply share a hyperlink to content protected by copyright.

While this may sound encouraging, and is due at least in part to the huge public outcry from Internet users asking them to protect the right to link, the Commission seems to misunderstand that imposing new rules on ‘aggregators’ of content does affect Internet users.

‘Aggregators’ is in itself a murky concept — Is reddit an aggregator? Are bloggers who point to multiple sources in their pieces? Or organizations and community groups that circulate a weekly news round-up to their supporters?

In fact, as a recent brief published by EDiMA states:

Links, without context, are practically useless to consumers and Internet or app users. Without small extracts of text, links in apps and on the Internet would be reduced to “blue URLs”. URLs themselves often include text for instance using the title of an article. This is why the Max Plank Institute clearly states that “copyright law cannot be applicable in such cases, as otherwise the use of links which contain minimum indications of the content to be found would often be blocked”.

It seems that the Commission is attempting to draw a distinction between sharing just a URL (https://www.etcetcetc.eu), and sharing a link with a previewing snippet of text. This ignores the obvious fact that by-and-large Internet users rely on that explanatory snippet to decide whether to click on a link. As Save the Link network member IGEL puts it:

Copyright rapporteur and MEP Julia Reda has also pointed out the absurdity of this idea on multiple occasions, and when her report went to a vote in Parliament earlier this year, we saw a firm rejection of amendments that suggested ancillary copyright. In her response to today’s copyright communication, Reda says:

The Parliament explicitly rejected calling for an ancillary copyright law for press publishers – a ‘Google snippet fee’ – in the Reda Report. It’s unjustifiable to see this misguided idea, which backfired in Germany and Spain, pop up yet again in the Commission’s plans. Commissioner Oettinger has to realise: You can’t fix a bad idea by implementing it more widely.

Her reference to European Digital Economy Commissioner Gunther Oettinger is an important one. His consistent return to the idea that implementing a Europe-wide link tax would help struggling publishers to shore up their outdated business model is one we keep coming back to. (It’s worth noting here that several publishers themselves even came out strongly against these proposals mere days ago.)

Adding insult to injury, when asked by a journalist today about ancillary copyright specifically, Reda reported on twitter with Oettinger’s response:

Update: Commissioner Oettinger responded (in German) at #SaveTheLink to reiterate that he doesn’t want to tax basic links. While it’s welcome to see him acknowledge the public concern on this, his statement unfortunately rather misses the point. As outlined above, the introduction of his ancillary copyright proposals would clearly impact everyone’s ability to share and access information online, and could even force popular news aggregators to shut down, causing severe harm to small publishers who rely on their traffic. We’ll all be a lot poorer if that happens — that’s why we’ll keep up the pressure on key EU decision-makers like Commissioner Oettinger until the threat to links is removed.