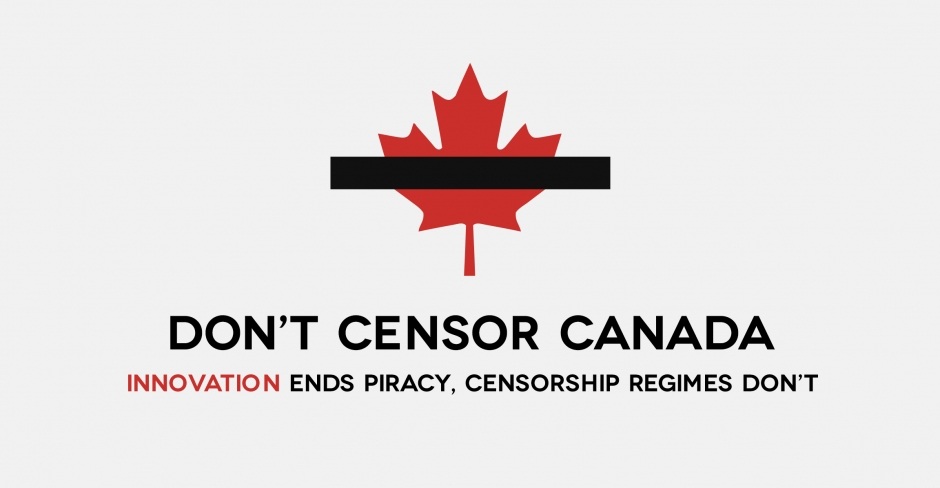 Against website blocking: What OpenMedia submitted to the CRTC

We filed a substantive policy submission as well as more than 82K individual submissions from Canadians. Thank you for speaking up!

Nearly 150,000 Canadians spoke out on Bell’s reckless attempt to censor our Internet by implementing a website blocking system.

Canadians had 60 days from the time the Bell-led coalition (FairPlay Canada) filed its proposal to the Canadian Radio-television and Telecommunications Commission (CRTC) asking the regulator to create a website blocking agency.

While we stand with Canadian artists, and want them to get paid for their incredible contributions to Canadian society, what we generally heard from our community was that the proposal was an attack on freedom of expression and Net Neutrality in Canada. Our community expressed concerns that Bell coalition’s proposal could open the floodgates to widespread Internet censorship and give Big Telecom the power to censor what we see online — without court oversight.

Read our substantive policy submission below, or find the PDF here.

You can read submissions from Canadians just like you, including the submission that kicked off the proceeding by members of the so-called "FairPlay" coalition, or from players like the Internet Society Chapter of Canada, TekSavvy, or even the United Nations. Or check out this great round up of some of the submissions, done by MobileSyrup.