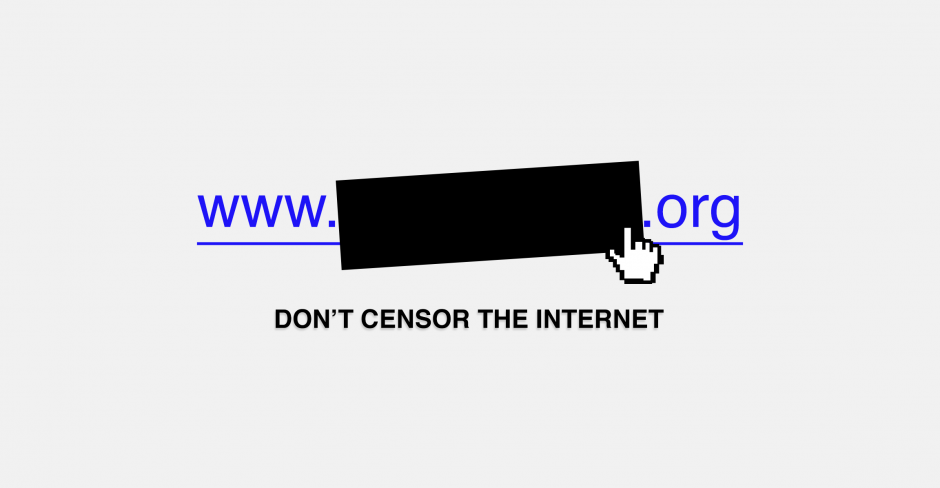 Nearly 20,000 Canadians asked for an end to Bill 74 — on Friday Canada’s Internet regulators said they had the power to stop the bill, and would.

A controversial Internet censorship bill was just declared untenable by Canada’s Internet regulators — marking a big win for the Internet and the nearly 20,000 of you that spoke out against it.

The threatening legislation brought together a rare coalition of advocates, Internet service providers (ISPs), individual website operators and the federal government, who all expressed concern over the threats to Canadians’ freedom of expression.

The Quebec bill, called Bill 74, gave the provincial government censorship power, allowing them to choose what citizens can and could not view online. These site-blocking provisions allowed for Quebec lawmakers to force ISPs to block gaming websites that were not run by the province. The law promoted La belle province’s own potential gaming profits, ahead of the principles of Net Neutrality — the right to a free and open Internet.

The offending legislation is actually facing challenges in two separate proceedings. The first, the above-mentioned application to the CRTC, was launched by the Public Internet Advocacy Centre (PIAC), in which OpenMedia also intervened. Our submission, put together after speaking to our community, can be found here, and is attached below — with notes! Other interveners included ISPs TekSavvy, Shaw and Telus.

The second is a challenge at the the Quebec Superior Court, put forward by the Canadian Wireless Telecommunications Association (CWTA), and this proceeding is still ongoing.

In their decision on Friday, the CRTC claim they have the power to stop this bill, as it directly contradicts Section 36 of the Telecommunications Act, which says “a Canadian carrier shall not control the content or influence the meaning or purpose of telecommunications carried by it for the public” — an argument also put forward by OpenMedia.

We’ll keep you updated about what happens at the Quebec Superior Court, but it’s safe to say it seems unlikely that a court would rule favourably on a law that has already been ruled as contravening the a federal law.

We’d like to thank all of you — nearly 20,000, in both French and English! — that spoke out against Internet censorship. The law is an extremely slippery slope, which could have set a dangerous precedent for when other government undoubtedly tried to give themselves similar powers.

Our Internet is best when kept open and free from restrictive laws passed by regional governments over what we can and cannot see online.