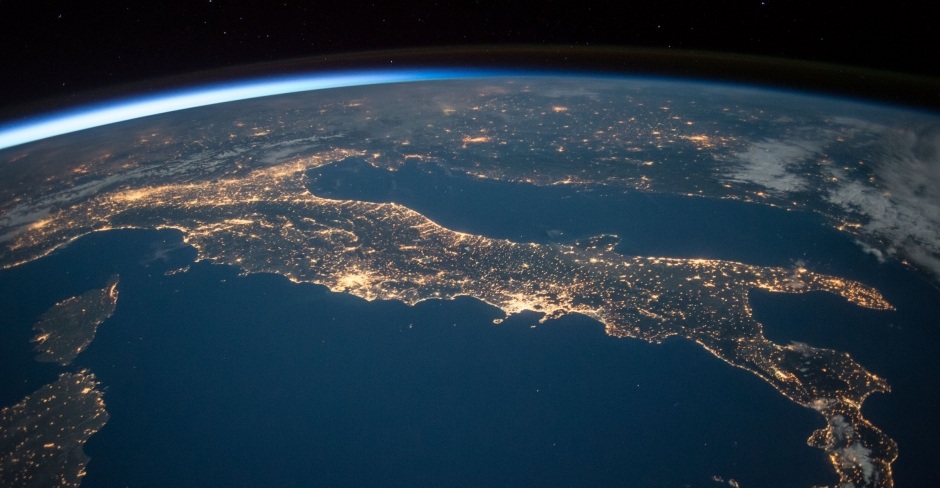 5G: The next generation of hyperconnectivity and surveillance with a side of international power struggle.

5G has become a buzzword. It is nearly impossible to go online these days and not see a story that relates to 5G. But what actually is 5G and what does it mean for the future of connectivity and Internet users?

5G is the next (fifth) generation of Internet and wireless connectivity, which will will rely on higher frequency bands known as "micro-millimetre wave" spectrum, that are able to carry larger amounts of data than today's 3G and 4G LTE networks. It will be characterized by faster speeds (10-100 times faster than what today's networks offer) and reduced to non-existing latency -- the delay in transmitting and processing data. This could enable people to download a high speed movie in less than one second and the delay between sending a text and receiving one could be less than a millisecond!

The hyperconnectivity from this new technology could be revolutionary to society, and it will enable a whole new era of theInternet of Things, like self-driving cars, smart cities and remote surgery. But it also comes with great risks and concerns, particularly in terms of vulnerability to cyberattacks and enhanced surveillance capabilities. When combined with real time location data that telecoms and online platforms already collect en masse on its users, facial recognition technologies and artificial intelligence, 5G could not only make it easier to track individuals and identify very specific characteristics about them, but it could completely wipe out anonymity.

5G has also become a contentious point between nations, with the U.S., Australia, Japan and New Zealand banning Huawei -- the Chinese tech giant and largest supplier of telecommunications equipment in the world -- citing national security concerns. In other words, countries like the U.S. are worried that Huawei could be an avenue for the Chinese government to spy on other nations. But beyond national security concerns, this is also about power, as controlling 5G could enable a nation to track what everyone is doing online all the time. Creepy, right?

Canada is currently holding off on its decision on whether to ban Huawei, potentially until after the federal election. Yet, its national telecoms are running small-scale tests and are eager to deploy the new technology.

However, as the excitement for 5G builds up, it is important not to let the "5G hype" undermine some of the most fundamental aspects of the open Internet. We need to build and deploy the network with foresight to tackle some of its unintended consequences.

For instance, the chair of the Canadian Radio-television and Telecommunications Commission (CRTC), Ian Scott, alreadyhinted at undermining net neutrality, using new technologies like 5G as an excuse. Additionally, Big Telecom has recently used the deployment of 5G as an argument against allowing Mobile Virtual Network Operators (MVNOs) -- smaller wireless providers that lease spectrum from the national carriers who own infrastructure -- in Canada.

The latter is of particular concern, as the CRTC is currently doing a comprehensive review of the mobile marketthat could be a game changer for people in Canada, who pay some of the highest cell phone bills in the world due to the lack of competition. Plus, pushing back against MVNOs using 5G as an excuse is at odds with the new CRTC policy direction, which focuses on affordability, competition and the interests of consumers, rather than market forces and telco self-regulation.

The deployment of 5G could also worsen the digital divide, as telecoms could focus their investments on 5G and away from fixed and longer range 4G/LTE (that offer better coverage) and even fixed fibre, especially in rural and remote areas that remain largely underserved and unserved. It is important to note here that fibre will be critical to the deployment of 5G in the first place and that 5G is not necessarily an appropriate substitute for connecting rural communities.

Lastly, we can't let the "5G hype" let us lose sight of the fact that we need to build our new networks to be resilient, with security by design as a forethought rather than an afterthought.

The topic of 5G has multiple layers to it and its deployment will come with many complexities for our society. So we need to start asking ourselves, what do we want the deployment of 5G to look like and how can we take advantage of the hyperconnectivity of this new era, without sacrificing things that we cherish, such as privacy, affordability and bridging the urban-rural digital divide?

P.S. If you have any thoughts our concerns about 5G feel free to shoot us an email at [email protected].