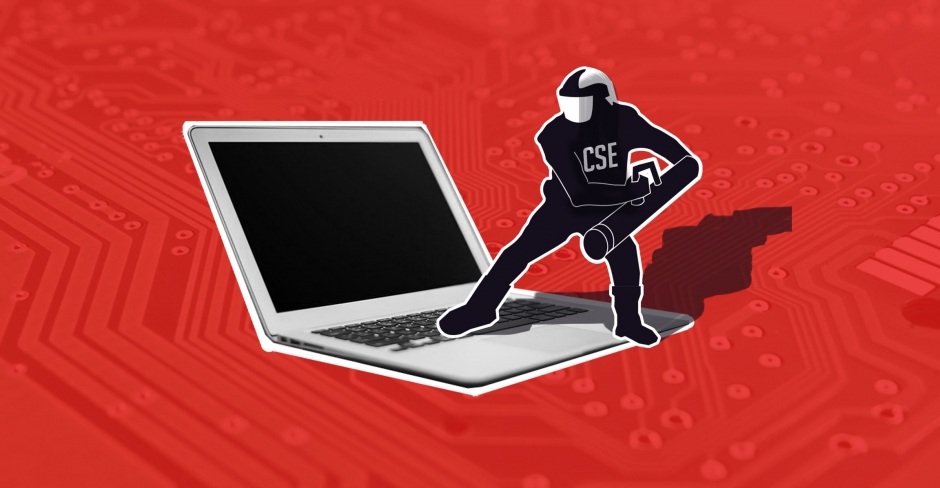 What Would You Ask the Parliamentary Committee Reviewing Bill C-59?

Save the date — we’ll be testifying before the Parliamentary committee reviewing Bill C-59 on February 8th, and want to know what YOU would like us to raise before the committee.

The fight against the Harper-era, reckless Bill C-51 has been a longstanding one for Canadians since its introduction in 2015. After the Liberals finally introduced the overdue reforms last year, we are now at a point where these proposals, set out in the National Security Act 2017orBill C-59, are under review by Parliamentary committee.

Bill C-59 brings some improvements to the table — like a new pan government review body for Canada’s spy agencies and a narrower definition of “terrorist propaganda”, so that the term no longer includes activities like peaceful protest and artistic expression.

However, C-59 still has many worrying gaps that keep it far from being the repeal of C-51 that thousands of Canadians called for. For instance, the legislation falls short of addressing concerns associated with information sharing and police powers for CSIS. It also makes no mention of measures to protect citizens from mass surveillance devices like Stingrays or measures to safeguard our right to encryption, which plays a key role in our digital and economic security.

What’s worse, is that rather than trying to rein in our spy agency’s already sweeping powers — C-59 wants to grant CSE with EVEN MORE powers to exploit hacking vulnerabilities, produce and spread misinformation, impersonate people online, and use malware and other hacking tools to mount attacks.

If you are thinking about things like the WannaCry ransomware that infected millions of computers (and that came from a leak of hacking tools gathered by the NSA), bringing down the UK’s National Health Service, or the Russian propaganda that influenced the U.S. elections— this is precisely the kind of stuff we are looking at if these new powers are granted to CSE through C-59. Scary right?

Luckily, we’ve still got time to stop this nightmare scenario from becoming reality. The Standing Committee on Public Safety and National Security (SECU) is currently reviewing this bill and your OpenMedia team will be presenting as witnesses on February 8th.

So we want to hear from you — what would you ask or raise with the SECU committee to help fix the troubling concerns with C-59?

This is our best chance to fix this bill before it’s too late and give Canadians better privacy protections — not just a half baked measure that the government can use to pat themselves in the back and say they “did something”.

Enough is enough — we can’t let these out of control new spying powers we’ve never even been consulted on become law. Make sure to sign our petition at:https://act.openmedia.org/StopSpyPowers