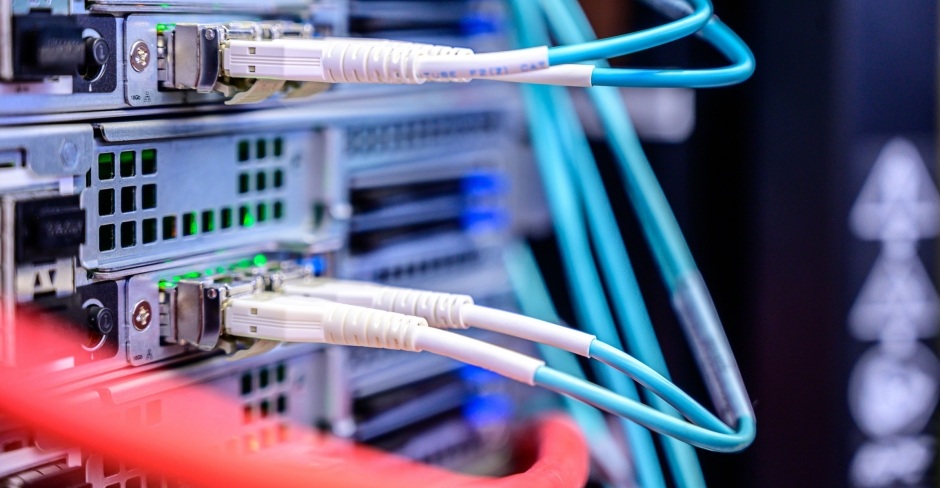 What does a Liberal minority government mean for Canada’s Internet?

The verdict of the election is here. So what is going to happen to the future of digital policy in Canada?

The 2019 Canadian federal election is officially over, after months of heated debates between the parties covering a wide range of topics, from climate action to pharmacare to digital policy a.k.a. the Internet.

We’re now looking at a Liberal minority government. And while the nitty gritty details of how this will actually play out in reality are still in the works, with no party holding the majority of seats in the House one thing is very clear — the parties will need to work collaboratively for the next four years.

This means that the Liberals will need to carefully consult and negotiate with the other parties and before pushing forward any legislation. It also means that during this government, the voices of every party and every single Member of Parliament are more important than ever.

It was rather impressive to see four of the major parties address issues such as cell phone affordability, Internet access, privacy and taxation of digital platforms during the election. We even saw cross party consensus across some of these issues — which is a good sign for the future of our Internet.

So where do each of the top four parties stand on digital policy issues? Here’s a refresher.

As you can see, there’s a fair degree of cross party alignment in many of these areas. This is a great starting point. But if we really want to see an improvement in the future of Canada’s Internet we need to ensure the Liberals actively work with other parties who have a clear stance and viable proposals on these issues.

As you can see, this minority scenario represents a unique opportunity for voters across the country. If we want to see the issues that matter most to us successfully addressed by the new government, we’re going to need to make sure that every single Member of Parliament, new and old, hears from us and knows exactly where we stand. Particularly within the first few months of the new government, while there is still ample time to introduce new legislation.

OpenMedia will be launching a new tool very soon to connect you directly to your new MP, so that you can tell them what your priorities are for a better Internet in Canada. Stay tuned!