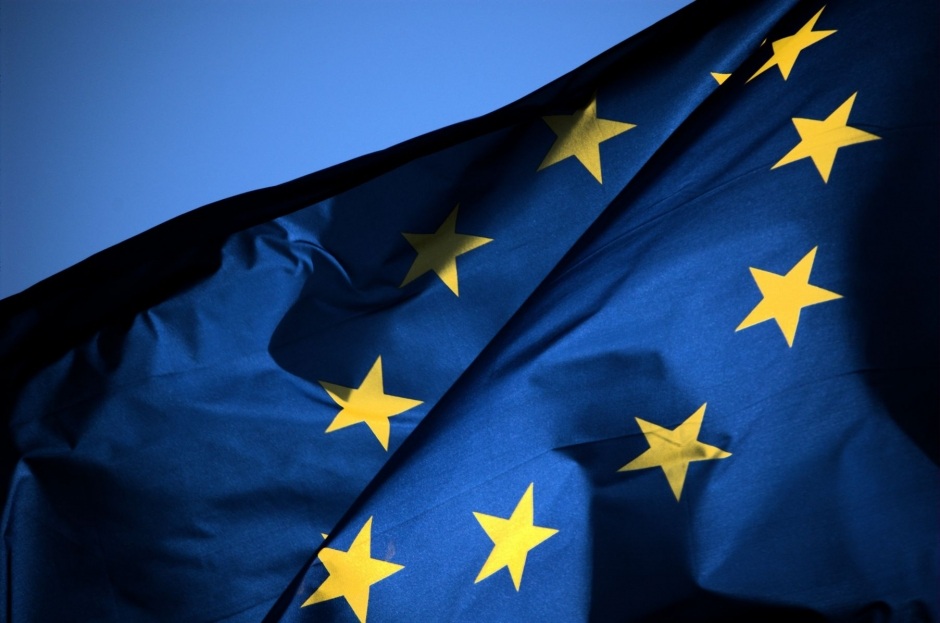 What does Brexit mean for digital rights in the UK?

Now that the UK has voted to leave the EU in a national referendum, what’s next for digital rights?

It’s been just over two weeks since the United Kingdom voted in a national referendum to leave the European Union, a result which has created global political uncertainty. But as OpenMedia’s UK-based digital rights campaigner, I know this vote also has huge repercussions for digital rights here in the UK, as most of the protections for these online rights are grounded in EU law. For example:

In addition, although it is undeniable that ‘Brexit’ will have huge direct implications for the UK, the whole EU will also be affected by the change in political tone that the UK’s absence will create. The role of UK MEPs in influencing upcoming legislation will be challenging as decisions made in this strange in-between time may be seen to be less legitimate for the UK, with UK politicians’ voices given less consideration as a result. For instance, many UK MEPs are known for taking a pro-innovation stance in the European Parliament, Open Forum Europe delves into the effects this absence might have on EU digital policy here.

It also means that some of the big debates that are being played out in the EU at the moment, such as the above-mentioned net neutrality regulations or proposed portability of ebooks and ending geoblocking, may have to be repeated in the UK. Will the UK Government choose to copy the same legislation to have the same standards? Or will they go in a different direction? write something completely new?

With these kinds of questions in the air, if and when we leave the EU, there will certainly be a lot of space for digital policymaking in Britain. This could be a huge opportunity for all of us to push for the best digital rights laws possible.

It’s clear that here in the UK we have to work very hard to ensure that we enshrine the same protections or better that we enjoyed in the EU, into UK law.

However, it is important to remember that at the moment the UK is still a member of the EU. This means that all of the EU laws still apply to British residents, and court decisions made by the Court of Justice of the European Union (CJEU) must be adhered to, and will continue to govern the UK until it has officially left the EU, which, even at its earliest, will not be for two years.

There is much that is still unknown about how Britain’s exit from the EU will play out – but we know that politicians and lobbyists will be negotiating on many different issues. But whilst all this happens we will continue to campaign in the EU and work with our European partners to ensure that digital rights are defended for all.

For further reading, check out this great post from our friends at Open Rights Group.