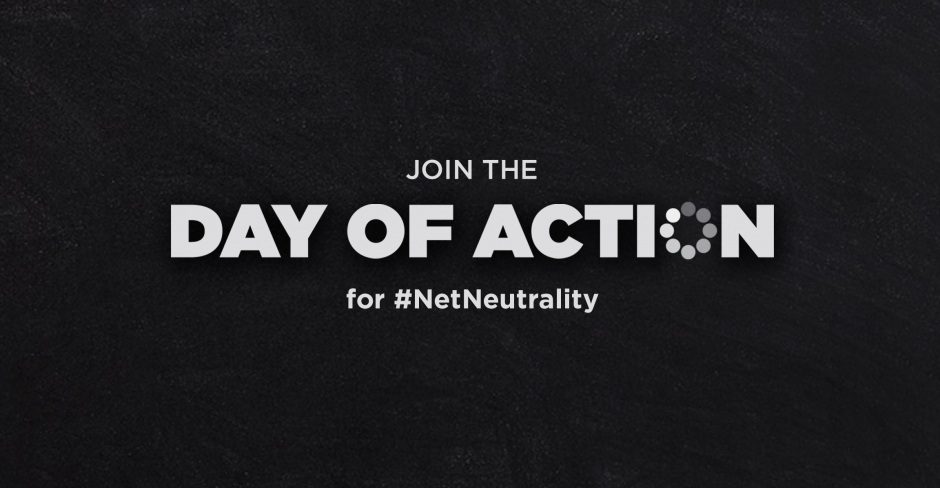 We're urging our hundreds of thousands of U.S. supporters to take action by contacting Congress and the FCC. It's crucial that we speak out strongly because the Internet we know and love will change dramatically for the worse if Net Neutrality is lost. Without Net Neutrality, innovation would be stifled, already-marginalized voices would be silenced, and telecom providers could strike backroom deals to put certain websites in a fast lane, with everyone else consigned to a slow lane. Knock-on effects would be felt not just in the U.S. but right across the globe.

Net Neutrality is effectively the First Amendment of the Internet, ensuring free speech, innovation, and our basic liberties are protected online. Each and every day we hear from supporters across the U.S. worried about how FCC chair Ajit Pai is placing the selfish interests of powerful telecom giants ahead of the millions of consumers and businesses who depend on Net Neutrality.

This isn’t just a technology issue, it’s also one of the most important civil rights challenges of our time. Nobody wants powerful telecom companies to control what they read, say, see, and do online. Nobody wants an Internet where only wealthy and privileged interests have a voice, at the expense of everybody else. That’s why today we’re proud to stand and fight alongside our allies to defend the Internet we know and love.

As long-time supporters know, OpenMedia has a long history of defending Net Neutrality, including the historic fight to win the 2015 Open Internet Order that Trump-appointed FCC Chair Ajit Pai is now trying to overturn. Our community also played a leading role in securing Canada’s recent decision to strengthen its own Net Neutrality rules, marking the United States’ northern neighbor as a leader in protecting digital innovation and the public interest when it comes to the open Internet.

If you live in the U.S., click here to send your message to the FCC before the July 17 deadline.

And, wherever you live, stay tuned to our Facebook and Twitter feeds for what promises to be an exciting day!