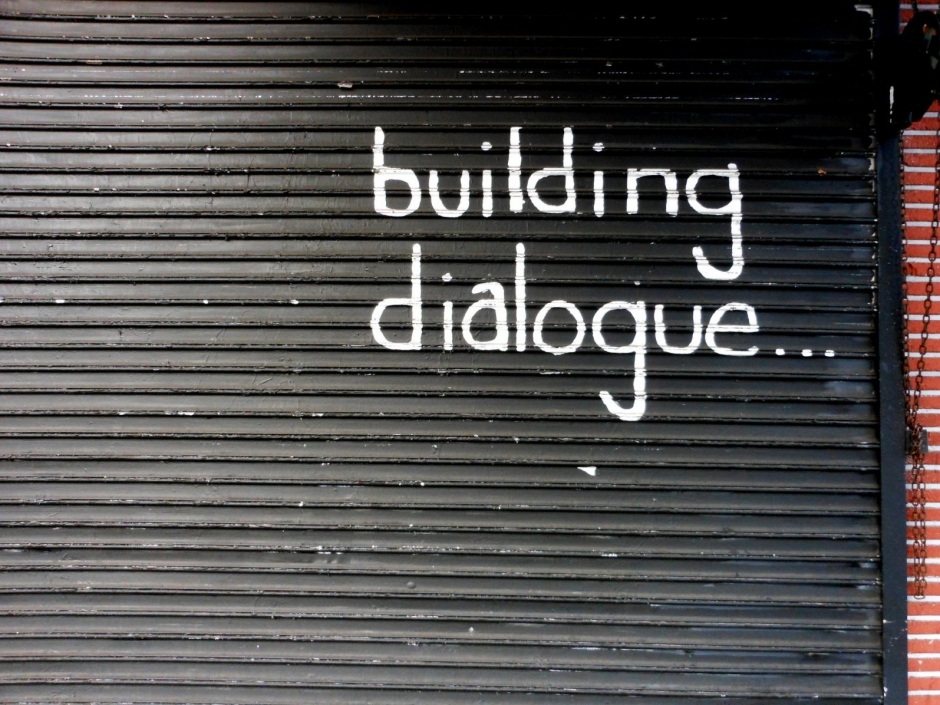 Across the country, conversations are being had about how to create sustainable funding for Canadian content in a digital age. Heritage Minister Melanie Joly has been travelling the nation, consulting with Canadians in a process where she has said that “everything is on the table.”

In this important discussion, many proposals to update Canada’s CanCon funding model have been floated – including the fateful Internet Tax– and OpenMedia is paying close attention to the impacts of certain policies on the cost of Internet access, innovation and choice in Canada.

On Sunday, the new Canadian community television program "[email protected]" will be kicking off, with its pilot episode slated to air a call-In/live broadcast focussed on the key issues being raised in Minister Joly’s #DigiCanCon consultations.

The show will be be aired on Sunday Nov. 20 at 8 p.m. EST, channel 593 on Bell ExpressVu, or you can watch the show live, streamed from http://www.mediocracy.ca/livestream