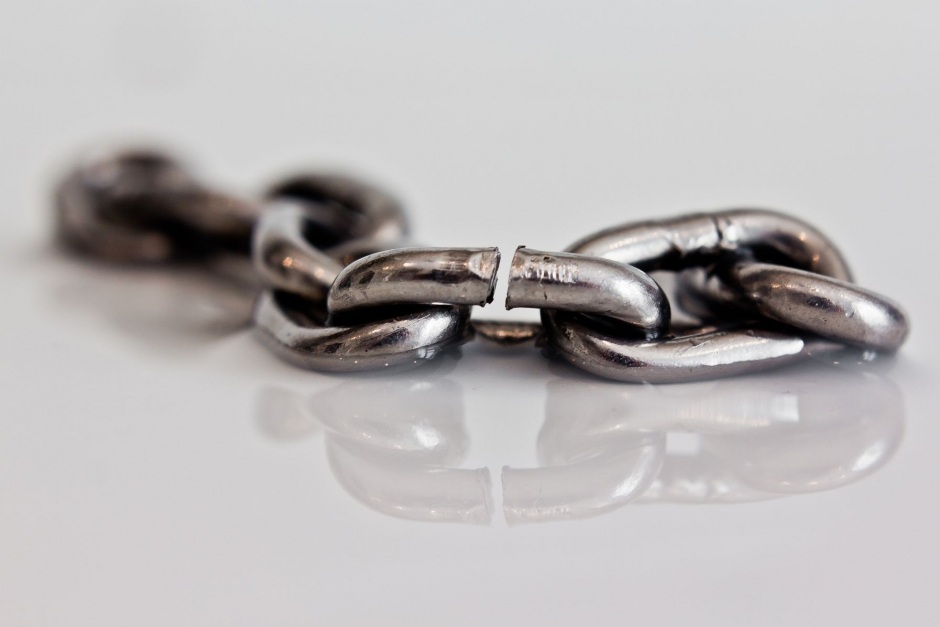 The Story of Saving the Link

Our Save the Link campaign is really making a difference, but how did it all begin?

This is the story of all the things we did together to save the link.

Yes, we built a network of nearly 100 organisations, gathered over 10,000 responses to the European Commission’s consultation on platforms, and 90,000 people signed up to say that they will stand against any regulations that censor hyperlinks.

But how did it all begin?

1. In November 2014 we heard from our EFF friends about a new law in Spain that was going to make aggregators and search engines pay for the privilege of linking to news content: this was the ‘link tax’ as we’ve come to know it (or ‘ancillary copyright’). Whilst a law like it existed in Germany too, in Spain there would be no opt-outs or take-backs. There was only one option if you didn’t like it: stop operating.

2. Then we were definitely unimpressed when, a month later, thanks to that same law, Google news took that option and decided to shut down in Spain. The decision to place links to news under copyright hadn’t given the news sites a new source of cash: it had cut them off from their readers altogether. It even killed innovative new services, like Javier Sarda's boutique aggregator 'Newsletter Breeze', achieving the exact opposite of what the law was supposedly intended to do. Frankly, it was a big mess.

3. We knew that Internet users needed to watch what was going on in Europe when the same idea cropped up in debates on a big new piece of copyright legislation in the European Union’s parliament. If passed, these damaging regulations would apply to all 28 countries in the EU, and then the effects would be felt across the web.

4. So after lots of research and planning, in May 2015 we officially launched our Save the Linkcampaign, and laid out why we were taking action in our foundational blog.

5. We built a powerful global network of nearly 100 organisations - including Creative Commons, Project Gutenberg, Thunderclap and the World Wide Web Foundation - who all oppose laws and regulations which stifle linking, wherever they are. Building this network we hoped to show MEPs and decision-makers everywhere that censorship plans face fierce opposition, and that we expect them to prioritise free expression online.

6. OpenMedia hired an EU Campaigner (that’s me!), working in the same time zone as the EU parliament, growing international awareness of threats to the link, working to reach more people, making the campaign even stronger.

7. We told the world about the threat to linking! We built a multi-lingual website, an adorable video about the threat available in 16 languages, launched a Thunderclap which reached 1,543,569 people, created a link-counting widget for the network members, anda petition signed by 70,000 people. Phew!

8. We were excited when MEP Julia Reda, copyright rapporteur, presented a strong argument to the EU Parliament to support the right to link, noting that linking is a “fundamental building block of the Internet”. But other MEPs pushed for an amendment to her report that would mean the exact opposite: an end to the widely-accepted rule that simply linking out to another page can’t be copyright infringement and does not require permission or compensation.

9. Thanks to these efforts, and the work of many members of the Save the Link network, members of European Parliament (MEPs) rejected a proposal in favour of a ‘link tax’ in Autumn 2015. This was our first big victory!

10. Then the European Commission, who’ll actually be drafting the next big copyright law, announced that they wanted to hear more about how people use ‘platforms.’ (read: the Internet. No, we don’t know why they speak like that either). It sounded like a great idea, but as Meghan explains here, the consultation they released was wordy and biased.

11. So we built our Internet Voice Tool to break their exclusionary language down, and engage citizens in this important consultation that would have serious impact on the future of our right to link.
Our community stepped up to tell the Commission that we expect them to safeguard our right to link. Andwe had over 10,500 responses, all of which have been sent to European Commission.

So at the beginning of 2016 we’ve been working together for almost a year to protect hyperlinking, but we’re not stopping yet. We’re prepared to respond to these threats wherever they crop up, and to keep campaigning to making sure that the new copyright law in Europe safeguards the ability to communicate, create, and share knowledge and culture with each other freely on the Internet.

I love writing blogs like this because it’s a chance to look back and go “oh yes, we are achieving things.” So often when we get down into the grit of a campaign it can feel like we’re up against untouchable giants, but when we look back we know that, thanks to the Internet community, we’re making a giant change.

If you haven’t yet, join us and send a clear message to decision-makers that you oppose regulations which censor the right to link.