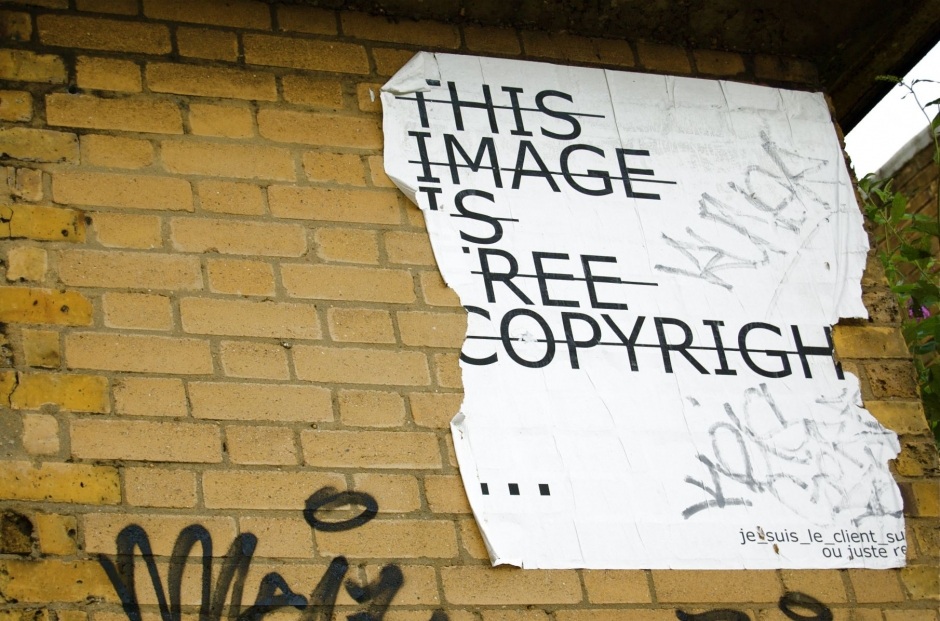 Still not done yet: Michael Geist unearths the Trouble with the TPP Pt. 3

Join us for the third installment of our roundup of Michael Geist's "The Trouble with the TPP" series. You won't want to miss this!

I’d like to start this blog with a huge thanks to Professor Michael Geist, who has been tirelessly blogging about his biggest concerns with the Trans-Pacific Partnership agreement. OpenMedia relies on experts like Professor Geist to help examine this 6000-page, mammoth document so that we can speak to Canadians from coast to coast  threats posed by the TPP to our digital future.

We’re back for round three – the knockout round – of recapping the Trouble with the TPP, as penned by Canada Research Chair in Internet and E-Commerce Law, Professor Michael Geist.

We left off with with Professor Geist having penned 30 blogs on the topic, and he’s been busy as ever in the last two weeks, working to continue his exploration of the text and how he sees it impacting our digital future. He’s now clocking in at 49 pieces on the Trouble with the TPP. (In case you’re wondering, we have no doubt he’ll make it to 50, the question is: will he make it to 100?)

Check out some of the highlights from his continued work on this file:

As always, we encourage you to check out Professor Geist’s blog for more details on the specifics of these threats. And in the coming week we’ll be launching a new tool to help you respond to a public consultation on the TPP where you’ll be able to raise for yourself what you see as the biggest issues, and speak directly to the Parliamentary committee tasked with examining the agreement.

In the meantime, take action with us at act.openmedia.org/finalbattle to stay in the loop.