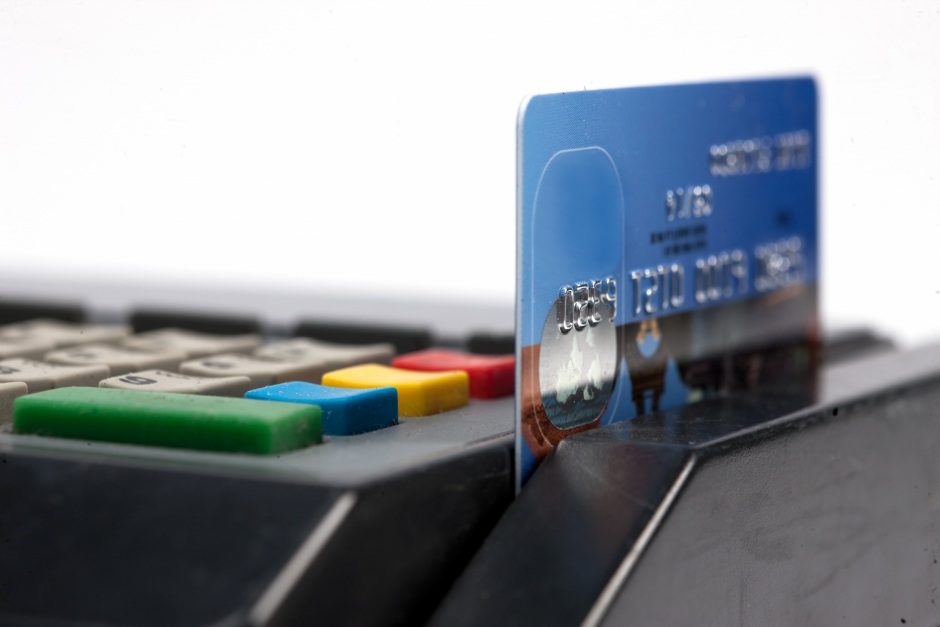 STC: Broadband costs decline – so why don’t our prices?

Canadian citizens are being price-gouged by Big Telecom even as their costs seemingly go down. We're paying more but falling behind and getting less than our global counterparts due to restrictive data caps that are becoming increasingly prevalent. We've seen how Big Telecom has avoided being transparent about their pricing procedures before, but data is calling this secrecy further into question. Tell the CRTC that we want a full and comprehensive review of Big Telecom's Internet rates at http://PriceHike.ca/ and together we can put an end to deceptive data pricing. Article by Phillip Dampier for StopTheCap.com Prices to move data across the Internet continue to decline throughout the world. According to new data from TeleGeography’s IP Transit Pricing Service, price declines in most locations accelerated over the past year, at an accelerating pace. But none of those savings are showing up on customer bills. In fact, while providers have been increasing broadband prices over the past three years, their costs to provide the service continue to plummet.

The median monthly lease price for a full GigE port in London dropped 57 percent between Q2 2011 and Q2 2012 to $3.13 per Mbps, compared with a 31 percent decline compounded annually from Q2 2007 to Q2 2012. In New York, the comparable price dropped 50 percent to $3.50 per Mbps over the past year, and 26 percent compounded annually over the five-year period. Pricing for short term promotions and high capacities have dropped below $1.00 per Mbps per month. Read more »

Speak out in telling the CRTC that we want a review of Big Telecom's pricing practices at PriceHike.ca »