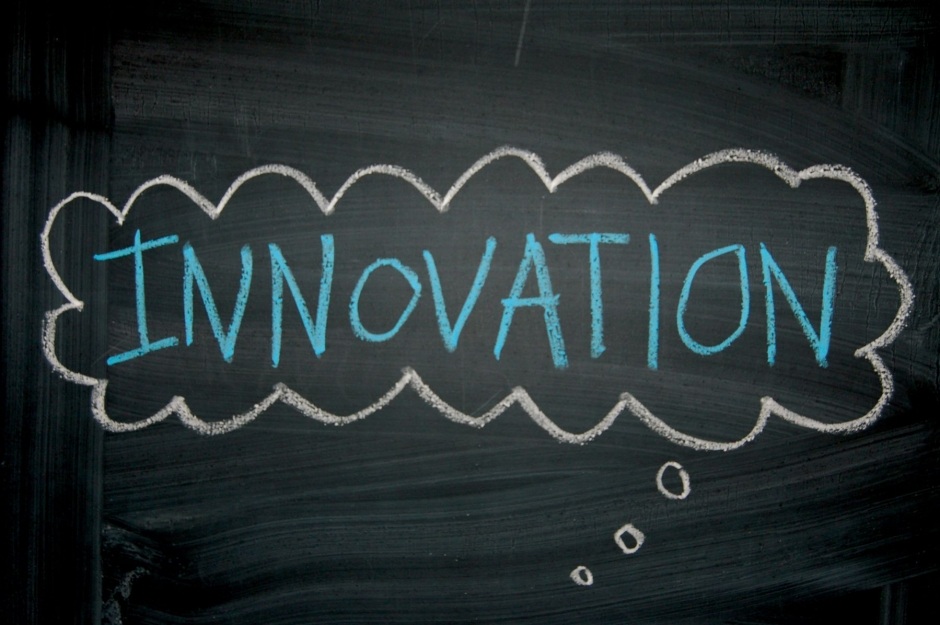 Recapping the Trouble with the TPP: Pt 2

Part two of our summary on Michael Geist's "the trouble with the TPP" series exposes more threats to our digital future in Canada. Find out more about how this agreement will be felt here at home.

Now that the Trans-Pacific Partnership (TPP) has been signed, more and more people are asking: what is the TPP? And why is OpenMedia so concerned about it?

Since the mammoth agreement was finalized and published in November 2015, experts have been going over it with a fine-tooth comb, examining the implications of the 6000+ page set of rules.

One such expert is Canada Research Chair in Internet and E-Commerce Law, Professor Michael Geist, who has been detailing in almost-daily blogs the ways in which we’ll be affected by the TPP. Endlessly prolific and thorough, to date Geist has written 30 blogs highlighting what he sees as the Trouble with the TPP. We’ve pulled out and highlighted what we see as some of the most pressing issues for our digital future, and now we’re back to round out the list.

To see Part 1 of the “Trouble with the TPP” roundup, click here.

So where are we at? Well, here’s the second installment of highlights from Michael Geist’s the Trouble with the TPP:

And that brings us to the end of Professor Geist’s detailed examination of the Trouble with the TPP. No doubt as more academics, experts, lawyers and others sift through the many pages of the agreement we’ll identify other issues that are cause for concern. It will be up to us as Canadians and Internet users to raise these important issues with the government in our promised consultation.

Importantly, we’re cooperating with our partners from across the globe towards a world where citizen stakeholder engagement is built into the trade process, so that we never again find ourselves without a seat at the table when the rules are being made. We know from experience that it’s much harder to have influence after all is said and done, than to be a part of the conversation from the outset.

But right now we’re working with what we’ve got.

In the meantime, you can take action here to stay in the loop about the next steps in ensuring that the TPP gets the scrutiny it deserves.