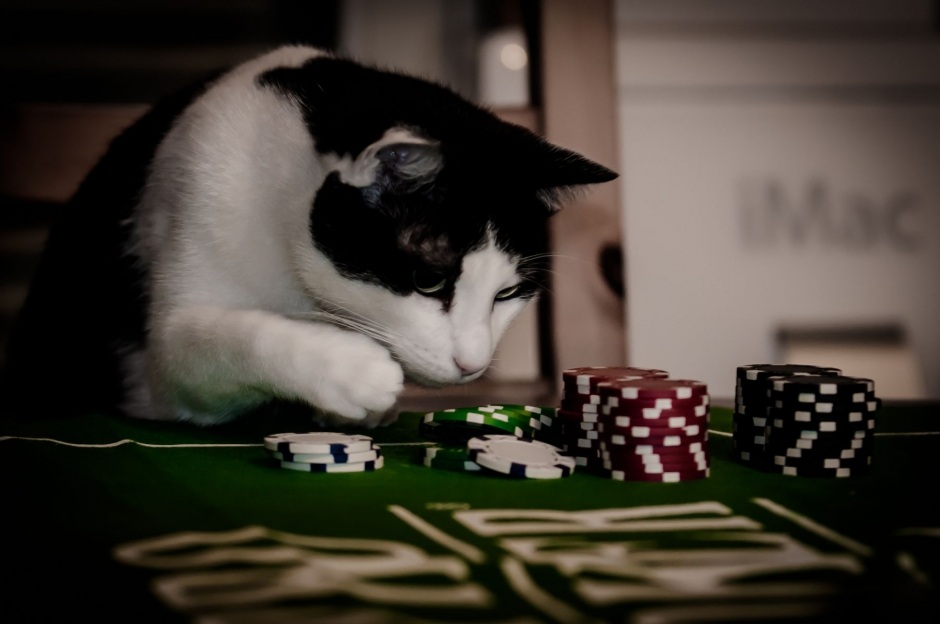 Québec is gambling with Internet censorship: what is Bill 74 and how can we kill it?

Blatant censorship of the Internet for financial gain.

French version of this article can be found here.

The government of Québec has just accomplished a rare feat: it has everyone, including Internet freedom advocates, Internet Service Providers (ISPs), website operators, and even the federal government shaking their heads in unison.

How did they do it? By passing Bill 74, or An Act respecting mainly the implementation of certain provisions of the Budget Speech of 26 March 2015. The bill contains, as the name says, mainly budgetary provisions, and then some other stuff – stuff that would let the Québec government decide what websites the people in the province would be allowed to visit.

So what exactly IS Bill 74? And how does it threaten Net Neutrality, Free Expression, and a long Canadian tradition of standing up for the open Internet? Let’s dig in!

The part we’re concerned about gives the Québec government the power to compel ISPs to block access to gambling websites that are not operated by the provincial government. This means that as it now stands, the government’s lottery commission will be the arbiter of which websites will be blocked, and is responsible for compiling a list of banned sites, which it will then forward to ISPs who will have 30 days to implement the block.

Wholesale blocking of a list of websites is easier said than done. Already, ISPs are speaking out against the legislation, which would be "extremely complicated and extremely costly," according to TekSavvy’s chief legal and regulatory officer Bram Abramson. Experts say it’s likely this legislation will see a legal challenge by ISPs, who under the law would be liable for a first-time fine of $100,000 for failing to block websites that made the lottery commission list, with escalating fines for repeat offenders.

It also creates huge problems for mobile network operators, as many of these ISPs who would be required to block sites operate nationally, or at the very least across provincial borders, so blocking access to a specific geographic region within their service area is a formidable and expensive task, and may require redesigning the way their networks operate.

According to Canada Research Chair in Internet and E-Commerce Law, Michael Geist, this would be the first time in Canada we have seen government-mandated website blocking. In fact, allowing this site-blocking law would go against a long national history of advocating for the open Internet, which has included steering clear of website blocking rules, arguing against these provisions in the Trans-Pacific Partnership negotiations, and standing up for a notice-and-notice copyright infringement system that that aims to educate Canadians about piracy in favour of avoiding content takedowns, which are inevitably abused.

So what makes the Québec government confident that they can get away with all this?

They claim that the law is needed for consumer protection. As the CBC reported:

The province's finance minister, Carlos Leitão, says the bill is needed to protect the health and safety of Québecers because illegal sites don't apply the same "responsible gaming rules" as sites run by the government and pose a "risk to the population.

This, despite a recommendation from their own working group stating that the best way to protect the public is to implement a system that would require all gambling sites to get a license. In fact, the working group specifically advised against blocking websites.

What’s even more shocking is that the Québec government has been very transparent about how this initiative will generate revenue for the Province (perhaps why it was hidden in an omnibus budget bill), as the intent is to push all online gambling in the province to Espacejeux, the Loto-Québec-run online gaming site.

This amounts to blatant censorship of the Internet for financial gain, setting a dangerous precedent for web blocking in Canada, and making the provincial government the arbiter of what people are allowed to do online, after precisely zero consultation with the people they are elected to govern.

...the Québec legislation moves Canada down a slippery slope, since if this becomes law, it is easier to envision governments requiring the blocking of sites that are alleged to infringe copyright or blocking e-commerce sites that are not bilingual or do not pay provincial taxes.

In sum, it looks like the bill is in for a rough ride, with even the federal government pointing out that the the law likely violates Canadian Net Neutrality regulations, not to mention that regulation of telecommunications falls exclusively under federal jurisdiction.

So what can we do about it?

It’s clear from the scope of this legislation that Bill 74 harms Net Neutrality, is hugely problematic from a technical and implementation standpoint, and could even face a Charter challenge on the grounds of free expression. In short: it’s a no good, very bad law.

And there are a few avenues where we might see it defeated:

1. At the CRTC on the grounds of a Net Neutrality violation

2. Under a Charter challenge on free expression

3. Lobbying Parliament and the Attorney General to challenge it in the courts

It’s possible we might even see a combination of the above approaches to put this bill back where it belongs: in the ground. We’ll be watching closely as battle lines are drawn over Bill 74, so make sure to watch this space for more information and a way to take action.