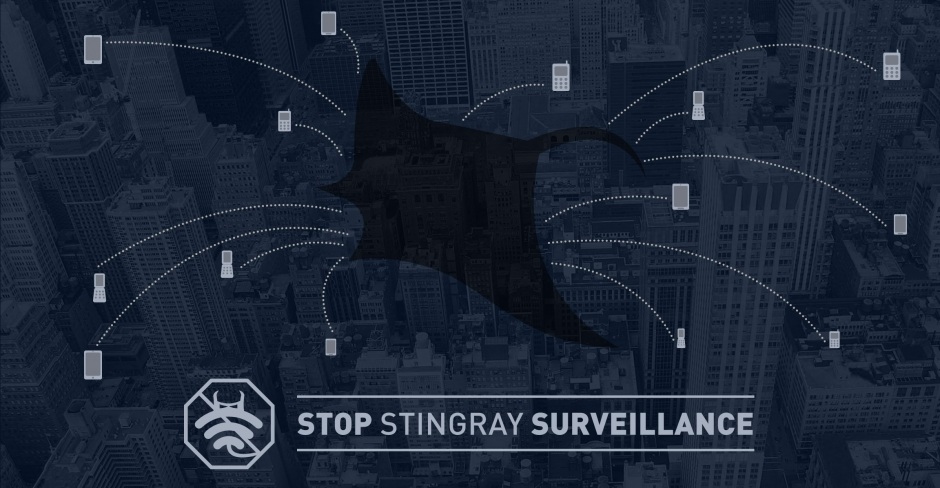 A complaint launched by OpenMedia into the use of IMSI-catchers (a.k.a Stingrays) reveals that six warrantless deployments of the device violated the Charter

Today OpenMedia makes public the results of its complaint to the Office of the Privacy Commissioner (OPC) regarding the RCMP’s potential use of IMSI-catchers, spying devices more commonly known as “Stingrays”. These devices can collect location and identification information from everyone in a given area, by tricking cellphones into connecting with them as they would a cell tower.

The report published today is the result of a thorough 18-month investigation by the Privacy Commissioner, prompted by my complaint. Among the key concerns raised in the complaint were that the RCMP may be using IMSI-catchers to collect tracking information, monitor large groups of people, and intercept private communications data. The complaint also raised questions about whether a warrant is required to authorize the use of IMSI-catchers and whether the threshold for authorizing such a warrant is sufficient given the invasive nature of the devices.

In its report, the Privacy Commissioner notes that a “lack of transparency lead to serious concerns about the capabilities of the devices, and how they are being used,” and confirmed that the RCMP reported that in 2015 there were six cases in which Stingrays were used where no warrant was sought — which the Privacy Commissioner concluded was a clear violation of the Charter.

We launched this complaint to get answers from the RCMP about the scope and use of IMSI-catchers, but we should never have needed such a lengthy investigation merely to obtain basic information about how the data of innocent Canadians is being collected and stored by police. Citizens are often told if they have nothing to hide they have nothing to fear. So it seems ironic it took almost two years of external investigation to finally bring the RCMP’s own secrets around over a decade of IMSI-catcher use to light.

It’s clear from this report that much more needs to be done to strengthen safeguards around the use of IMSI-catchers, including raising the threshold of evidence required before these invasive devices can be deployed. This is a pressing issue that must be taken up by the federal government when Parliament returns next week.

Key takeaways from the report include:

We are calling on the government to create strict authorization requirements for Stingrays that reflect the unique privacy implications and invasive nature of these devices, and on the RCMP to proactively publicize the updated internal policies for their use.

The full Office of the Privacy Commissioner report can be downloaded here.

Canadians are continuing to speak out against invasive Stingray surveillance at StopStingrays.org