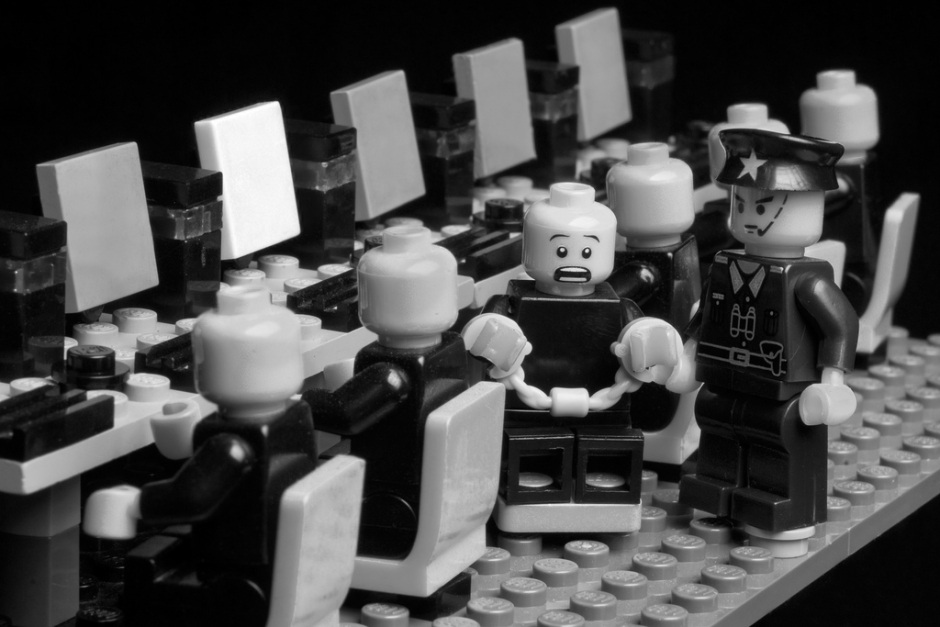 Another round of talks has concluded on the Trans-Pacific Partnership, a secretive trade agreement that could criminalize everyday Internet use, confiscate online data and give more power to corporate lobbyists. With Canada having joined the TPP as a 'second-tier' status member, it's clear that our government has little to gain but Canadians have much to lose. Join us in speaking out against the TPP's Internet trap at StopTheTrap.net. We're working hard to amplify Canadians' voices, but we need your help to continue. Please consider making a contribution to OpenMedia.ca at OpenMedia.ca/Allies and let's move forward together. Article by Michael Geist Despite growing opposition in Canada, Ottawa has begun formal participation in the Trans Pacific Partnership negotiations, aimed at establishing one of the world’s most ambitious trade agreements. As nearly a dozen countries — including the United States, Australia, Brunei, Chile, Malaysia, New Zealand, Peru, Singapore, Mexico and Vietnam — gathered in New Zealand last week for the 14th round of talks, skeptics here have already expressed doubts about the benefits of the proposed deal. Canada has free-trade agreements with the United States, Mexico, Chile and Peru, leaving just six countries — currently representing less than 1 per cent of Canadian exports — as the net gain.

Moreover, the price of entry may be high, since leaked documents suggest the deal might require a major overhaul of Canadian agriculture, investment, intellectual property and culture protection rules.

While the substance of the TPP is cause for concern, the more immediate issue is the lack of transparency associated with both the negotiations and Canada’s participation in them.

The talks remain shrouded in darkness, with a draft text that is secret; public interest groups are largely banned from where the negotiations are being held.

Moreover, the Canadian government has failed to engage openly with the public on the TPP. Foreign Affairs has created an insider “consulting group” that will be granted access to secret and confidential information regarding the negotiations (members of the group are required to sign a nondisclosure agreement). The department has not publicly disclosed the existence of the consulting group or indicated who might be granted privileged access to otherwise confidential information.

It continues a trend that started earlier this year when the government launched a public consultation on Canada’s potential participation in the TPP. The public consultation ran for six weeks, yet the government never revealed the results. The individual submissions were not posted online and no public report summarizing the responses was ever published. Read more »