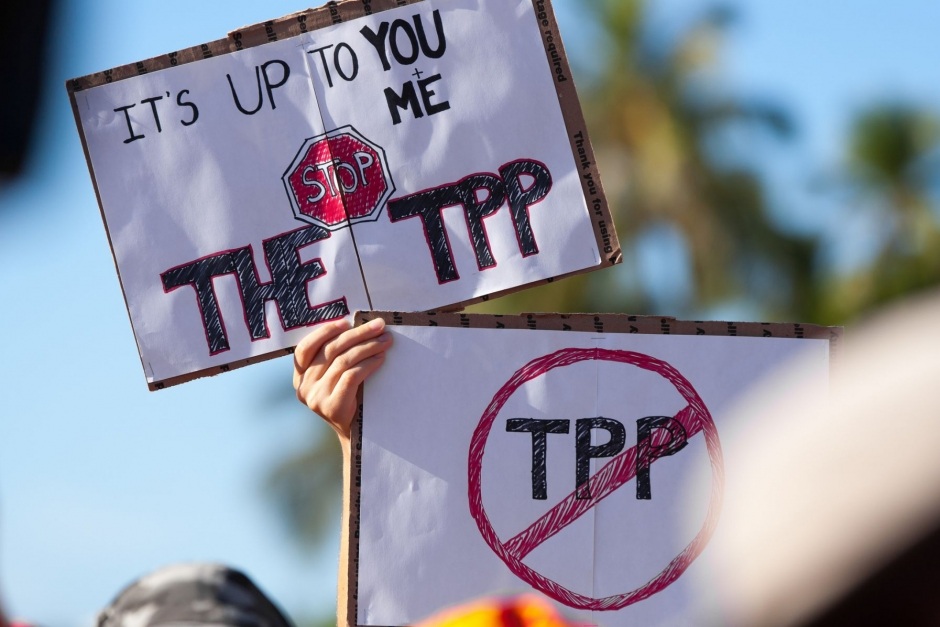 Writing for Common Ground magazine and Rabble.ca, our own Meghan Sali argues that our Let’s Talk TPP Citizens’ Report shows that Canadians cannot support trade deals made in secret.

This piece by our own Meghan Sali was originally published by Common Ground magazine and Rabble.ca.

By now, most of you will have heard of the Trans-Pacific Partnership (TPP) — a sweeping international agreement brokered between 12 nations across the Pacific region, including Canada and the U.S.

Although often referred to as a trade deal, in reality the TPP would have had profound impacts on the daily lives of the nearly 800 million citizens of TPP nations. It’s impacts would be felt well outside what is traditionally the scope of trade, affecting digital rights, the environment, labour rights, health care, public services, and even undermining the accountability of our democratic institutions by allowing corporations to sue Canada in secretive tribunals.

The TPP was negotiated in near-total secrecy — powerful corporations were given a privileged seat at the table, while citizens and public interest groups were excluded from the talks, and had to rely on leaks to get even a glimpse at what was being discussed.

For OpenMedia, our work on the TPP constitutes the longest single sustained campaign in our history. Since Canada’s entry into the process, we have been deeply concerned about how the TPP’s copyright and intellectual property provisions would dramatically change how citizens use the Internet, criminalizing online activities, invading our privacy, and costing our digital economy millions.

That’s why it was good news when public pressure pushed both Hillary Clinton and Donald Trump into pledging to reject the TPP in the run-up to last year’s U.S. presidential election. The subsequent withdrawal of the U.S. from the TPP has effectively put the deal on its deathbed, although remaining TPP nations are in discussions about resurrecting it in an alternative format.

So, what does this mean for Canada? Why did the TPP prove to be so unpopular among the Canadian public? And what needs to be done to restore public trust in future trade processes?

High-profile trade negotiations are due to take place in the coming months: on NAFTA, with China, the UK, and Pacific nations making these far from simply academic questions. Thankfully, Canadians have the answers.

Our recently-published Let’s Talk TPP Citizens’ Report— shaped by input from nearly 28,000 individuals who submitted feedback to the official TPP consultations — sheds light on why so many Canadians opposed the TPP, and outlines what needs to be done to restore public trust in trade processes.

The most common reason given for opposing the TPP was, quite simply, that Canadians weren’t consulted. Stephen Harper’s government conducted negotiations that excluded the public entirely. The Trudeau government, on the other hand, launched a consultation process, but by then the deal had already been signed, with the result that Canadians were effectively being asked to ‘take it or leave it’.

Our report’s findings were clear: Canadians want the federal government to formally withdraw from the TPP, and to ensure much greater transparency and genuine public engagement in future trade deals. Canadians don’t simply want to know what’s being discussed — they desire active citizen engagement to ensure the final product of any future trade negotiation reflects the broad needs of the public, rather than the narrow desires of powerful corporations.

Put simply, Canadians cannot support trade deals made in secret. And, with so many crucial negotiations close on the horizon, that’s a lesson the federal government needs to take to heart. You can read our report in full at LetsTalkTPP.ca/report and help out by sending it to your local MP using our tool at LetsTalkTPP.ca.