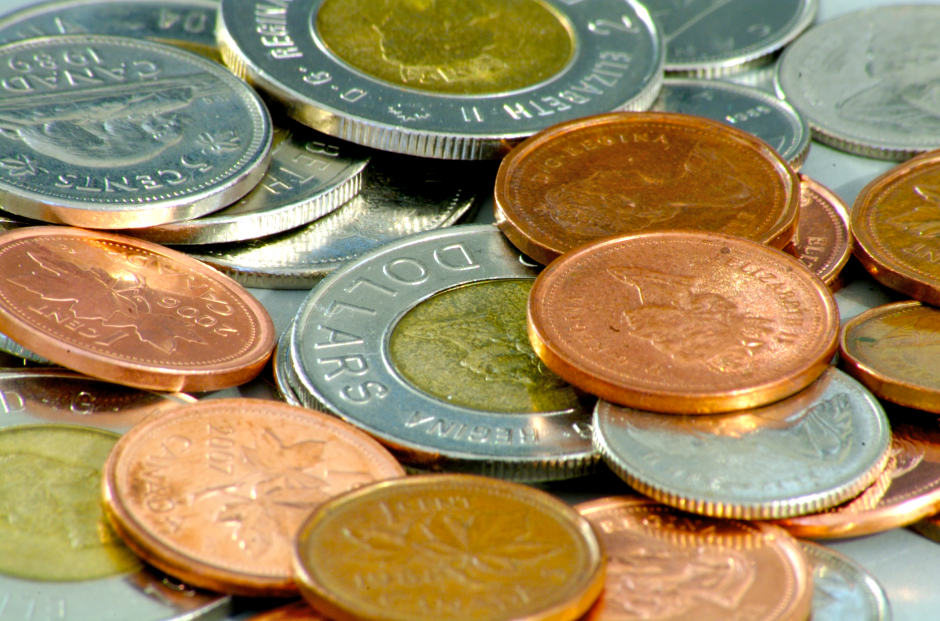 The Globe and Mail: How to cut your Internet-phone bill

We're making progress in having a transparent review of Big Telecom's pricing practices for independent providers, but Canadian citizens are still being overcharged for everyday services. Let's move forward together and put Big Telecom's price-gouging behind us. Make the pledge to switch to an independent provider using our online tool at OpenMedia.ca/Switch. Article by Hugh Thompson for The Globe and Mail An Angus Reid study conducted last year found that almost half of all Canadians would give up watching television before they would ditch their Internet or telephone service. High-speed Internet, like telephone service, has become an essential service. Unfortunately for Internet users, Canadian cable and telecommunications companies know this and have spent the last few years jacking up Internet pricing at rates well in excess of inflation.

The big Internet service providers have also cut back on the level of service they provide: A decade ago, Internet plans were unlimited and often included extra features such as music subscriptions and free photo storage. For example, a new Rogers Ultra-Lite customer in 2006 was given an unlimited bandwidth cap. In 2008, that was reduced to a cap of 60GB and in 2010 that cap was reduced to 2GB. The Ultra-Lite package has since been cancelled with new users being forced to buy a more expensive package.

Meanwhile, prices for POTS (plain old telephone service) have continued to increase significantly despite declining usage. In Alberta, Telus will charges $43 a month for home-phone service with three calling features and 300 minutes of North American long distance. In Ontario, Bell charges $58 for a similar plan with five calling features and 500 minutes of long distance.

For consumers in Western Canada, basic high speed Internet and telephone service now costs around $100 a month while households in Ontario pay closer to $130. Up your bandwidth allowance and add some additional calling features and you could be paying close to $200 a month for Internet and landline telephone service. Read more »