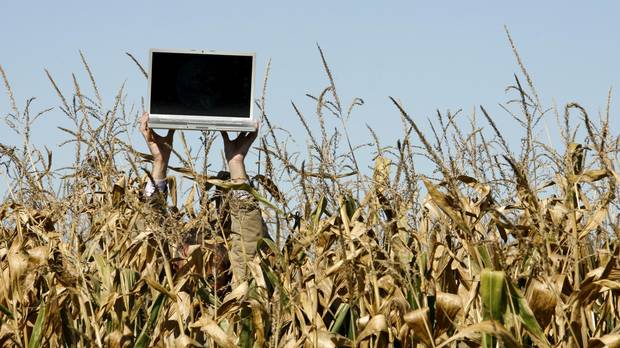 Globe and Mail: Coalition calls on CRTC to force expansion of broadband access

Article by Christine Dobby for The Globe and Mail  A coalition of groups representing consumers, seniors and anti-poverty activists is calling on Canada’s telecom regulator to force industry players to expand access to high-speed Internet for low-income households and those living in rural areas.

The Canadian Radio-television and Telecommunications Commission (CRTC) is undertaking a significant review of what constitutes “basic telecommunications service,” and one of the biggest questions will be whether to include broadband, or high-speed, Internet in that definition.

The coalition, which includes the Public Interest Advocacy Centre (PIAC) and the community group ACORN Canada, is asking the CRTC to address two central issues related to broadband: accessibility and affordability. The groups filed a lengthy intervention along with survey and expert evidence on Tuesday for the first phase of the CRTC’s consultation.

They want a new funding mechanism that requires the telecom industry to contribute to the expansion of Internet service in areas that lack coverage – primarily rural and remote parts of the country – and a monthly subsidy for low-income households to spend on telecom services.

- Read more at The Globe and Mail