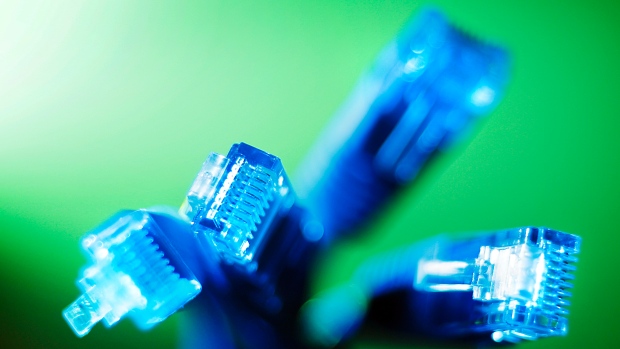 CBC: DEBATE! Is access to high speed internet a right?

DEBATE! Is the Internet a human right? What do Canadians stand to gain from the CRTC's basic services hearing? (faster, cheaper Internet, maybe?) Our own Josh Tabish went on CBC's 'The 180' to argue YES! against Roslyn Layton, Ph.D. fellow in Internet economics at the Center for Communication, Media and Information Technologies at Aalborg University in Denmark. Check out this article to hear the full 15 minute debate recording and read a summary of the discussion: Article by the CBC

The CRTC is asking the public a question: what constitutes basic communications service in Canada?

And depending who's talking, the answer varies widely.  Citizen activist groups want the definition to include universal and affordable access to high speed broadband. They point out that Canada's broadband is some of the most expensive in the world, and go so far as to declare accessible high speed broadband a "human right." Others claim the whole human rights angle is a red herring that emotionally charges the issue and ignores the real question: how far should government go to regulate the internet?

This week on The 180, we debate both sides of the argument.

Josh Tabish works for OpenMedia, an organization that campaigns for a fair and open internet. He feels high speed broadband is just as critical as clean water and decent shelter. He says if government doesn't step up and regulate the speed and cost of internet service in this country, private industry will never make the changes we need. According to Tabish, this will widen the already considerable digital divide within Canada, and affect our competitive edge in the global economy. Josh wants Canada to set ambitious broadband speed targets, the way they have in Australia and the US. But he admits such improvements won't come cheaply:

- Listen to the full debate at the CBC