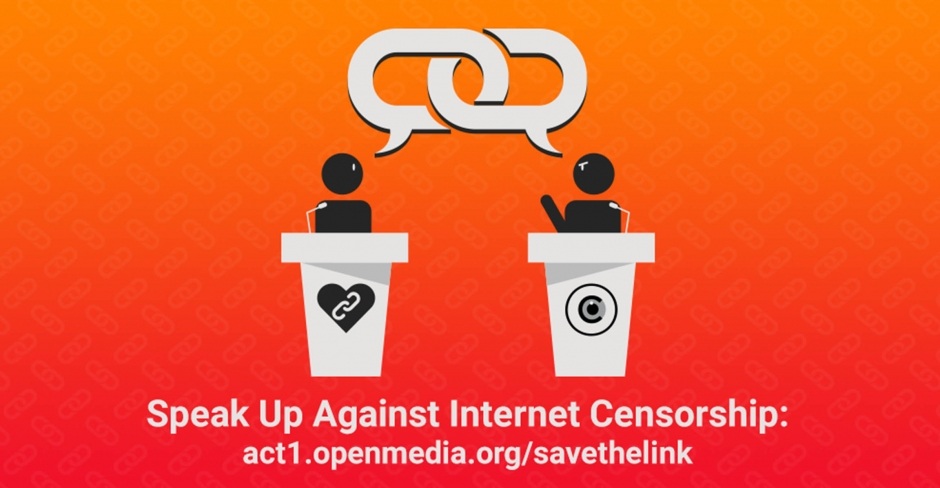 Momentum is building among EU member states for a positive alternative to the controversial Link Tax — the imposition of unpopular new fees on the sharing of links and news snippets online. Leaked compromise proposals from the Estonian Presidency of the Council of the European Union outline two options for the final copyright legislation, one of which would eliminate the Link Tax, and the other which keeps it in place. Key votes in the European Parliament on the issue are expected later this month.

The Link Tax was originally proposed by the European Commission with the backing of EU publishing giants. The proposal has met with fierce resistance from Internet users, with over 135,000 people speaking out in protest, along with dozens of academics and copyright professionals and a huge coalition of businesses and civil society groups who warn that a Link Tax will harm the right of Internet users to access and share information.

Digital rights campaigners say this morning’s leak shows the long-running campaign against the Link Tax is winning support among EU member states -- it’s encouraging to finally see a proposal on the table that would eliminate the harmful Link Tax once and for all. The right choice for MEPs at this point is to support Option B, show they’ve been listening, and forcefully come out against any continued efforts to implement what was a deeply misguided policy from its inception.

To support the Link Tax at this point would be to ignore common sense. It flies in the face of the entire process of consulting with European citizens, who have clearly demanded an end to this plan that would hamper the sharing of links online, and actually restrict access to quality journalism, running counter to the stated aims of the Commission.

In short, the two proposals put forward in the leaked compromise are as follows:

The European Parliament is currently considering the proposal with key votes on the copyright reform package set to happen in the Legal Affairs (JURI) and Civil Liberties (LIBE) committees in the coming weeks. To become law, the Link Tax requires the backing of the European Parliament, the European Commission, and the Council of the EU which represents member state governments.

With crucial parliamentary votes just around the corner, there's never been a more important time for EU citizens to speak up! Use this tool to send a message directly to your MEP on the Link Tax.