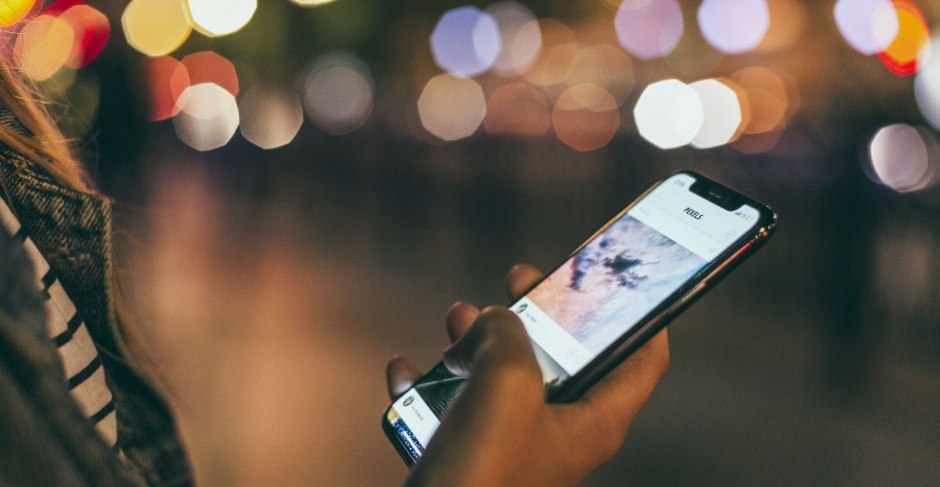 BC just released their report on the cell phone affordability consultations. What’s next?

The BC government has released a report on cell phone contract that will shock no one.

This past spring, the BC Government announced it would launch a consultation to explore a common complaint most people in BC have: their cell phone service.

This week, they released their report detailing what they found after surveying 15,549 people from across the province about their experience with cell phone contracts, billing and services.

The results, unsurprisingly, were not very flattering for the industry, which has been under fire for years.

Here’s what the BC Government’s consultation found:

These results confirm something we’ve already known for decades: that cell phone providers like Bell, Telus and Rogers are taking advantage of everyday people and we need more industry regulation and choice of providers.

92% of the cell phone market in Canada is controlled by only three companies, but the reality is that most people across the country, especially in rural and remote communities, only have one or two options for providers. This, combined with the federal government’s unwillingness to step in to bring meaningful competition to the market has created a situation in which customers have no power to improve the conditions of their contracts and service.

That’s why the Government of BC is stepping up to fill in regulatory gaps that have been ignored by the government. While the telecommunications industry is regulated by the federal government, the BC government is able to put in place customer protections to prevent companies from taking advantage of customers.

While it’s unclear exactly what the BC Government will do, they have promised to do a review of the province’s consumer protection laws to ensure cell phone users have better protections.

During this year’s federal election, the Liberals, NDP and Greens all promised to take action on cell phone affordability. With the support of provinces like BC and the grassroots movement calling for more affordable options, we may see a wave of change at the federal level this year.

Through more competition and stronger consumer rights, we can see an improvement in the pricing, contract conditions and service for cell phone users across BC and across Canada.

If you live in BC, make sure to give Premier Horgan and MLA D’Eith a high five on twitter for taking on this important issue for British Columbians.

If you live in the rest of Canada, send a tweet to Prime Minister Trudeau and Minister of Innovation Navdeep Bains to ensure they see this report and take action on cell phone affordability ASAP.