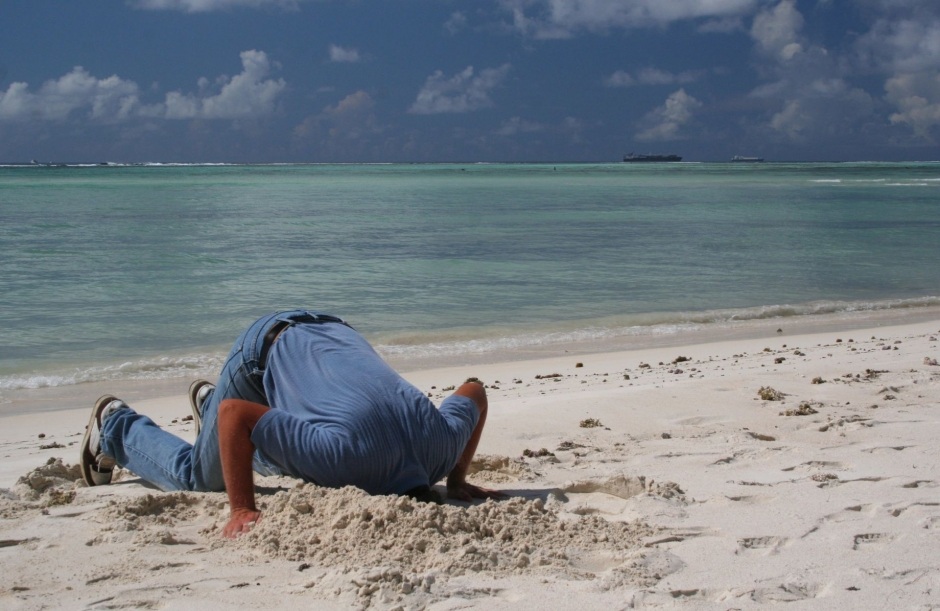 10,000 Internet users demand to be heard. Your move, European Commission

The European Commission threatened to disregard the feedback of over 10,000 Internet users who responded to their public consultation on the role of online platforms – but we're not having any of it.

Yesterday, the European Commission released a preliminary report on their public consultation on the role of online platforms, at which point it became clear that Internet users were going to have to take further action to have their voices not just counted, but listened to.

You see, in December over 10,000 people took the time to send the Commission detailed feedback addressing their questions about the future of legislation that could impact our right to link. They did so using the Save the Link platform, where we worked to isolate the questions that could have the greatest impact on hyperlinking, and then asked them in a way that an everyday Internet users could answer – as opposed to the technocrats or copyright lawyers that the consultation questions seemed to have been written for.

The purpose of this public consultation was presumably to gather feedback from the general public, which is why we did everything we could to get this survey in front of more eyes. As a general rule, the more people who participate, the more representative the outcomes will be.

Which is why we were dismayed when yesterday’s ‘preliminary results’ showed the following:

MEP Julia Reda was the first to call out the Commission on Twitter for excluding these responses. It’s worth noting here as well that the stated reason for ignoring over 10,000 responses to their survey doesn’t really hold much water. In stating that the respondents came ‘mostly from outside the EU’ the Commission invalidates their own process – it was they who chose to open the consultation globally. To solicit responses from individuals outside the EU, and then ignore them when they respond seems to be the height of disrespect.

That said, of course it makes sense that feedback from EU citizens would be seen as more relevant to crafting new rules for the region than responses from outside the EU (even if the Commission asked for them). But the mind continues to boggle – of the 10,000 responses submitted, precisely 3207 of them came from EU citizens, which means that even if they only took into account these responses, they would have more than tripled their total number of respondents. Huh?

Disappointed with the news that a huge proportion of Internet users were going to be sidelined in the process, we jumped into action. First, we responded to the news, highlighting how this could undermine trust in democratic institutions in the EU, should the Commission choose to ignore thousands of responses from its own constituents.

Then we reached out to those 10,000 consultation respondents to let them know that despite the time they took to thoughtfully comment on questions crucial to the future of the interconnected Web, they were set to be left out if they didn’t make some noise. We asked these people to reach out to Digital Economy Commissioner Günther Oettinger and Vice President Andrus Ansip and let them know that they’d like to be counted, just like every other respondent.

A few hundred tweets later and we got a response from the Commission...sort of.

EC excluded >90% of replies on public consultation https://t.co/be96JVtR8W
This will backfire! #SaveTheLink#STLpic.twitter.com/MTC0s7oNHI

In their response, they encouraged us to revisit their website where they had updated the text to read:

And Commissioner Ansip even got back to MEP Reda:

.@Senficon It's a 1st snapshot of trends. Deeper analysis of replies from all respondents in the full report, due spring 2016.

We see in the updated page content that they have removed the line about Save the Link responses ‘coming from mostly outside the EU,’ which is an encouraging step (once again, the Commission chose the scope of the consultation, so quite silly that it would try to exclude feedback that it asked for) although we see that the majority of responses are still not reflected in this preliminary assessment. According to the Commission, these results are still being analyzed.

They also note here that Save the Link respondents only answered a subset of questions in the survey – true – however there was no obligation to answer all of the questions. And at 40 pages, the consultation document was a serious commitment. We hoped that by paring down the questions to just those most relevant to safeguarding our right to link, we would be able to reach busy Internet users who may not have the time to answer a 40-page questionnaire, but who still care deeply about the future of hyperlinks online.

So where are we now?

And now we wait. Clearly this initial analysis will be followed up by a deeper dive into the feedback received, and according to the Commission, the Save the Link responses will be included in this. We’ll be watching like a hawk to ensure that those responses are given equal weight to the 1036 that formed their ‘initial snapshot,’ and we certainly won’t accept any discrimination between responses from Save the Link participants and the rest.

We know that in the coming months there will be opportunities to amplify the voices of these 10,000 concerned Internet users who spoke up for their right to link. And in the meantime, we’ll be keeping our eyes peeled for more threats to the link.

If you haven’t yet, you can join our network at SaveTheLink.org, and we’ll keep you updated about the most pressing issues facing our community of link-loving, consultation-responding, Twitter-wielding Internet warriors.