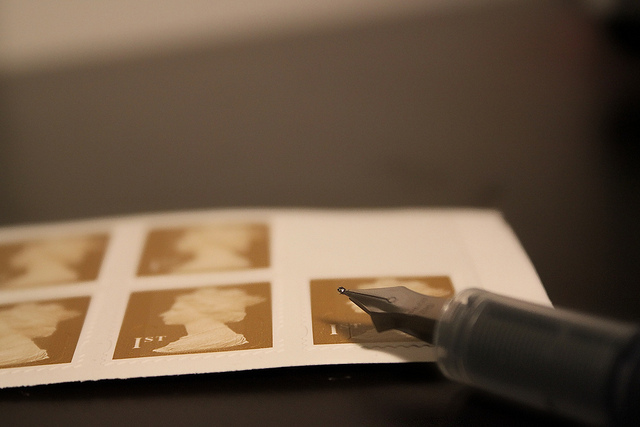 As the House of Commons debates the government’s Bill C-51, opponents of the Bill are intensifying their efforts to urge MPs to listen to Candians and reject the controversial legislation. One of the most powerful actions Canadians are taking is using our Letter-to-the-Editor tool. This powerful resource allows Canadians to successfully publish dozens of letters in over 30 major Canadian newspapers, an effective and innovative way to speak out against Bill C-51.  The message coming across again and again in newspaper letter pages across Canada is that this reckless bill will undermine our basic democratic rights, and Canadians won't stand it.  The more people discover about Bill C-51, the less they like it. That's why writing a letter to your local paper about why you oppose it is so effective.

Our Letter-to-the-Editor tool is one of the many ways people from coast to coast are standing up against this legislation, in one of the largest campaigns in Canadian history. Thanks to everyone for speaking up and sending the government a clear message that this Bill is reckless, dangerous, and ineffective. We would never have reached this point were it not for tens of  thousands of Canadians taking action to spread the word in local communities right across this country.

Check out all these amazing letters that have appeared across the country:

We know decision-makers in Ottawa are feeling the pressure from thousands of Canadians about the unpopular legislation.  And, of course, the timing couldn't be better, as Parliament is debating the bill and the final House of Commons vote will take place on Wednesday.

As the clock ticks down, we need to keep piling pressure on MPs to do the right thing and scrap this bill. Here's how you can help:

Well done everyone. Keep speaking up!