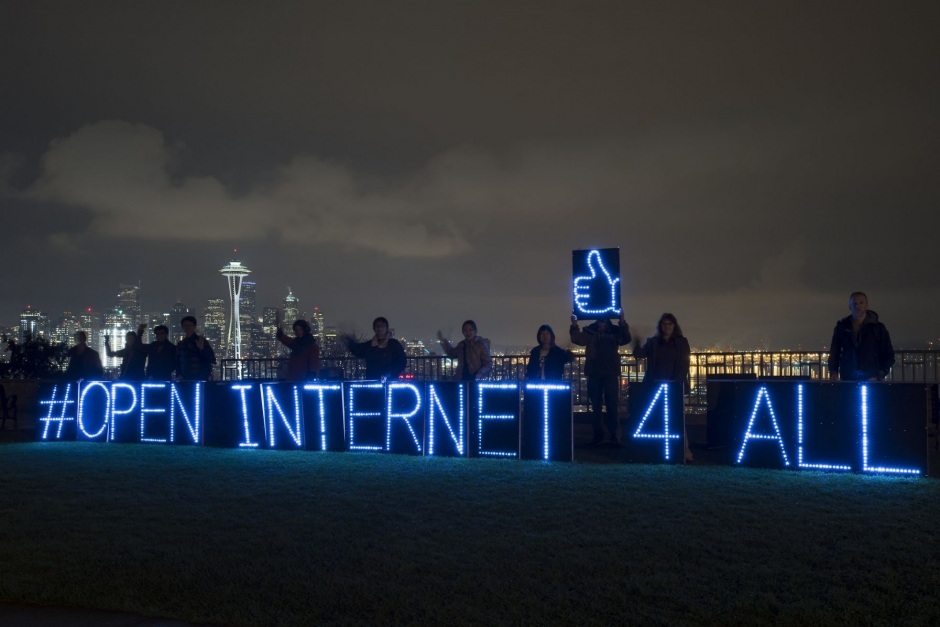 Last year the EU Parliament passed Net Neutrality legislation that was largely an ambiguous mixed bag. The coming weeks will determine which way it goes.

The open Internet (or Net Neutrality for the nerds) is in a precarious state in the European Union. That may sound familiar as EU decision-makers are also threatening to censor or tax hyperlinks right now.

The situation concerning Net Neutrality is less bleak, but still very contentious, and a positive path forward is vital to the future of the Web. You may or may not live in the EU but many of your favourite websites (like maybe SoundCloud or Prezi) do.

The EU is also a very influential jurisdiction with relation to Internet governance rules and how they evolve in other countries. If the EU moves forward with weak rules in Europe you can bet telecom lobbyists around the world will seize upon the opportunity and be emboldened in their attempts to push forward Internet slow lanes schemes elsewhere.

A little background: Last year the European Parliament passed Net Neutrality legislation that was largely a mixed bag. Now the details of the open Internet rules are in the hands of the BEREC – the Body of European Regulators of Electronic Communications.

As our friends at EDRi puts it:

“The EU’s new rules on net neutrality, adopted at the end of 2015, aim to protect the open, competitive Internet in Europe. However, the legislation is somewhat unclear and could still allow restrictive, discriminatory behaviour by Internet providers if not clarified properly by BEREC.”

Will the EU follow in the footsteps of the open Internet victories in Canada, the US, and India?

The outcome will undoubtedly depend on how many in the Internet community make their voices heard and demand decision-makers do the right thing. Like almost everywhere else in the world, there is a democratic deficit in many government processes in the EU. We can only overcome that deficit by modeling civic engagement and making it clear that processes that do not put citizens in the driver’s seat (not just a seat at the table) are not legitimate in the 21st century.

Thankfully EDRi and other digital rights organizations have launched an alternative Net Neutrality consultation that Internet users can take to make their voices heard via the European Save the Internet campaign.

I encourage members of the OpenMedia community around the globe – and especially those living in the EU – to take a moment to join the Save the Internet campaign today.