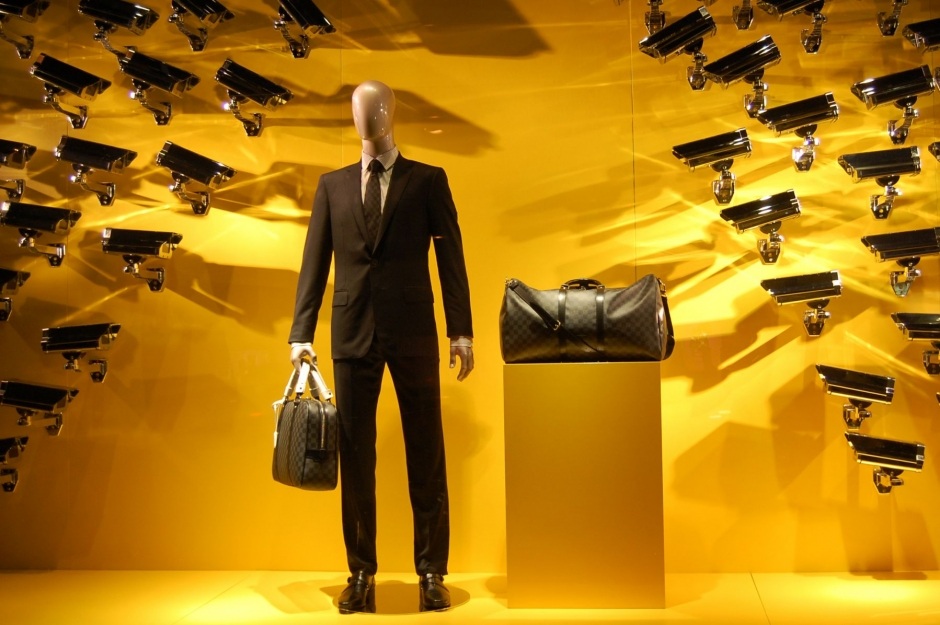 Why does Canada’s government want to creep on our social media feeds?

Canada's military wants to spy on the world's social media output - and Canadians are sure to be trapped in the dragnet.

It will come as no surprise to long-time OpenMedia followers that Canadians’ privacy rights are under serious threat. The previous government left us facing a stark privacy deficit, as a result of both the reckless actions of their CSE spy agency, and because of irresponsible spying legislation such as Bill C-51.

Needless to say, Canadians are calling on their new Trudeau-led government to turn the page, and finally ensure Canadians get the privacy safeguards they deserve. Sadly, it seems we’re still going backward. The Toronto Star’s Alex Boutilier recently learned of a new plan by Canada’s military to obtain “24/7 access to real-time and historical posts on websites like Twitter, Facebook, and Instagram.” (for French-language readers, Le Devoir’s Fabien Deglise outlines more details from the military’s procurement document here)

Boutilier writes that the military’s plan will effectively subject the world’s social media output to centralized government surveillance. And, as privacy expert Chris Parsons told the Star, there’s no way to ensure Canadians are excluded from this spying program:

“They might try to exclude Canada itself, but of course Canadians travel all around the world. So if you’re targeting people or monitoring social media in certain regions of the world, you can be guaranteed that there are Canadians travelling there for business or pleasure or what have you,” Parsons said.

Of course, for anyone who cares about their privacy, there are a number of serious problems with this kind of invasive surveillance of our private musings on social media:

It’s heartening to see political figures in Ottawa speaking out: the NDP’s Alexandre Boulerice toldLe Devoir that this issue is shaping up as a key test for the new government.

The bottom line is this: when Canadians post on Facebook, they believe they’re sharing with family and friends, not with faceless security bureaucrats in Ottawa. These fresh revelations underline the need for a comprehensive overhaul of privacy safeguards, including the repeal of Bill C-51.

Canadians want their new government to fix the privacy deficit left by Stephen Harper, not make it worse. Defence Minister Sajjan should make a start by terminating this invasive spying scheme.

You can stay in touch with this and other privacy issues by joining the Protect Our Privacy Coalition at OurPrivacy.ca