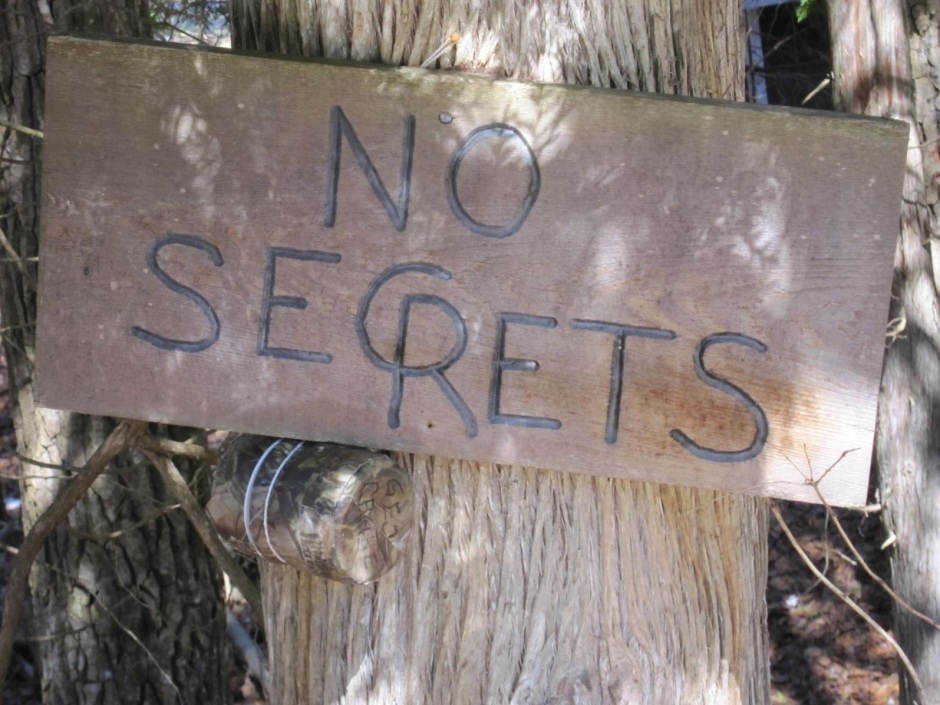 Right before the close of Public Safety Canada’s National Security consultation, over 30 civil society organizations and experts from across the country have published an open letter in the National Observer calling on the federal government to proactively and transparently release all submissions they have received.

The consultation has been running since September 8th and saw thousands of Canadians respond online — including over 15,000 facilitated by OpenMedia’s tools here and here— as well as show up at public events across the country. It focused on a range of issues, including Bill C-51, the highly controversial spying legislation passed last year.

When the consultation began, it faced heavy criticism from privacy advocates for containing leading questions and for its accompanying ‘green paper’— a document meant to provide context as to why the government saw a need for the consultation — which appears to be driven largely by police and the RCMP concerns, rather than issues of privacy which have been raised by over 300,000 Canadians who have already called for the full repeal of C-51.

The consultation even raised the ire of commenters on reddit, with one popular thread calling on Canadians users to email Ministers Goodale and Wilson-Raybould to voice concerns over what they saw as a biased questionnaire.

Signatories to the letter published in today’s National Observer argue that Canadians have a right to know what the results of the consultation were, and that releasing the results — while taking care to safeguard the privacy of those who submitted — will help assuage concerns that voices from the public won’t be heard. The concern is that the government’s “summary” of the consultation results could gloss over the grave threats to the privacy of Canadians that are posed by invasive surveillance and other provisions in Bill C-51.

And at a time when trust in government consultations is low — just take for example the huge public outcry at the results of the consultation on electoral reform and the response to the Liberals’ proposed course of action — this move to fully open up the process would go a significant way to demonstrate the government’s willingness to listen to Canadians.

After all, the government says they want to engage — but how do we know that we are being heard? Day in and day out, we’ve heard a lot of skepticism from our community, and that’s only been exacerbated by the one-sided wording of the consultation itself. Canadians need assurances that this is not an exercise in futility, and a full transparent release of the consultation results is the best way to achieve that.

The letter is signed by a range of experts and prominent organizations, including Hossein Derakshan, the Iranian-Canadian author and journalist who started the blogging revolution in Iran, and spent six years imprisoned by the regime there as a result.

Here’s what some of these groups and individuals who have been working repeal Bill C-51 had to say:

For too long, Bill C-51 has been violating the privacy of Canadians through mass, warrant-less spying. Canadians deserve the right to privacy and personal security, and they deserve a government that listens to them on this matter. Providing full transparency in this consultation process is a critical step towards restoring trust that these concerns will be acted upon.

Leadnow is joining in the call for a full and transparent release of the national security consultation results. The draconian, dangerous anti-privacy measures introduced by Bill C-51 continue to be a major concern for our members, and Bill C-51 remains one of the worst pieces of the Harper legacy. Transparency around the consultation process will be a crucial step in reassuring our members that this government is committed to addressing these concerns.

Vincent Gogolek, Executive Director of the BC Freedom of Information and Privacy Association:

The Trudeau government has put a big emphasis on openness and transparency. They cannot make that claim and not release the results of this consultation.

The Liberal government has a chance to show that it is serious about listening to Canadians and governing in a truly transparent manner. Releasing the results of the consultation for independent analysis is the first step in ensuring that Canada returns to a national security framework that protects civil liberties and respects the democratic rights of Canadians.

Among the key points raised in the open letter are that:

Today is the last day of the consultation, after which the government is expected to analyze the results before bringing proposed legislative changes to Parliament in the new year. Already more than 15,000 Canadians have submitted feedback to the National Security Consultation using our online tools — with many thousands more taking part via the government’s website and other channels.

Civil society organizations are still being encouraged to sign the letter found at https://SaveOurSecurity.ca/CivilSociety.

We’ll make sure to keep you updated on what happens in the coming weeks and months, and if you’re looking for a way to continue to keep the pressure on, you can use our brand new call tool that will connect you with your MP in just one click. There you can let them know you care about your privacy, and you’ll be standing with experts and civil society organizations in calling for transparency.