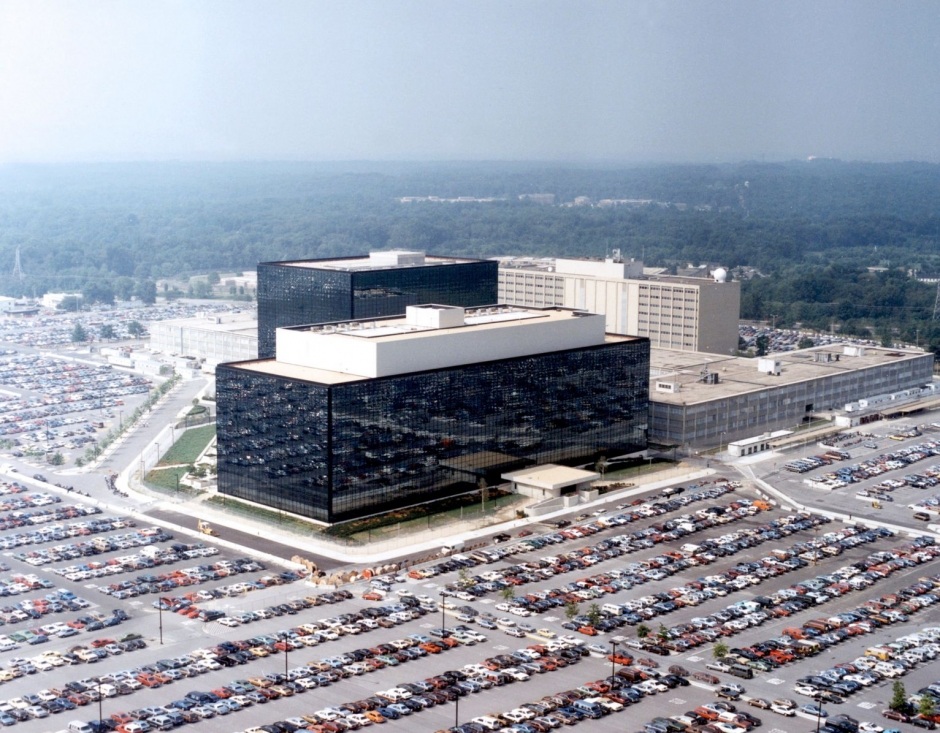 Information handed over to the NSA and other foreign agencies can reveal the most intimate details of a Canadian’s private life.

It has just been revealed that the Communications Security Establishment (CSE) illegally shared Canadians’ private phone logs and Internet data with their counterparts at the U.S. National Security Agency and other foreign spy agencies. The revelation, contained in a secret report by the CSE’s official watchdog, was reported by The Globe and Mail.

Experts have long warned that the information that the CSE handed to the NSA and other agencies — users’ metadata — can be used to paint a detailed picture of an individual’s personal life, including health issues, financial status, sexual orientation, and employment. The watchdog’s report reveals that phone records have been shared since 2005, with Internet logs being shared since 2009.

Sadly, this is not the first revelation that our most intimate information is being collected and stored by the government. However it is an even more extreme violation of our privacy that this information was then shared with the NSA and other foreign spy agencies, despite years of official assurances to the contrary.

This development only further underscores the critical need for a comprehensive overhaul of the oversight and review mechanisms for Canadian spy agencies. These requirements are all the more pressing given the recent significant expansion of CSE’s surveillance powers as a result of Bill C-51.

In March, a diverse range of civil society organizations sent Public Minister Ralph Goodale a letter setting out the necessary components of an effective and integrated national security accountability framework for Canada. Minister Goodale is expected to announce measures to boost oversight mechanisms before Parliament rises for its summer recess on June 23.

Canadians are working together for stronger privacy safeguards at OurPrivacy.ca

What the experts say about Metadata