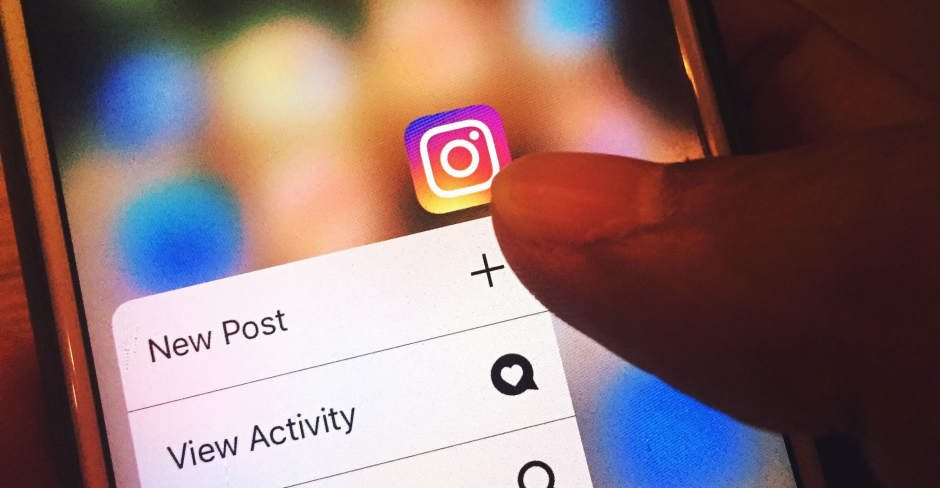 Our submission to the department of Canadian Heritage explains what they have wrong in dealing with ‘online harms’, and how to fix it.

On September 25th, OpenMedia submitted a detailed response on behalf of our community to the government’s now closed call for input on their proposed approach to ‘harmful content’ online.

In our response, we explain how this dangerously misguided approach could make our Internet among the most censored and surveilled in the world. Informed by expert analysis and the voices of our community, we describe how it will lead directly to the removal of many lawful online posts in Canada, including important forms of protest and personal expression; a surveillance system of lawful speech on social media unprecedented in the democratic world; and direct silencing and over-policing of marginalized communities and voices. You can read our full submission by clicking here.

Our formal response follows OpenMedia’s Stop Canada’s Censorship Plan campaign, which empowered our community to submit their personal comments to the consultation. As of September 25, our tool has helped over 8,800 people speak out on this drastic and dangerous system.

Increasing Big Tech surveillance and censorship is not the answer

As we explain in our first blog analyzing the consultation's proposals, if the government’s current proposal becomes law, we’ll see Facebook and Twitter deputized into being surveillance and censorship agents of the state, overzealously removing many of our lawful posts and reporting them directly to CSIS and the RCMP.

Why? Because our government’s proposed system harshly penalizes any online platform that fails to proactively detect and remove actually-illegal content within 24 hours — and all our legitimate posts will be so much collateral damage. It triples down on this harm by suggesting obligating platforms to report all removed posts directly and automatically to law enforcement.

A system this disproportionately balanced towards violation of our privacy and lawful expression simply isn’t fit for Canada.

There’s a potential role for government to play in making our Internet better. But this role must be developed following wide open-ended consultation, be carefully tailored and limited, and focus on empowering Internet users, not further empowering online platforms and the state.

In our submission, we take the opportunity to remind our government of the many ways they’re failing to actually ‘take on’ Big Tech and defend people’s rights with their current approach.

As others have pointed out, the private data collection and surveillance model for advertising purposes at the heart of many modern platforms is a major driver of much of our online dysfunction. Not only does it require deep intrusion into and spying on our personal lives; it also incentivizes platforms to maximize our ‘engagement’ through time spent on their platform, so they can serve us more ads. Our satisfaction or welfare are not relevant to the business model in this system, and it shows in how we as users are treated, again and again.

OpenMedia is calling for treating these problems at the source, by disrupting the surveillance advertising model and empowering us as Internet users and citizens. This means passing a much strengthened version of stalled Bill C-11, giving us a meaningful and easy to use right to see, edit, remove, or transfer all of our data held by online platforms. It means requiring detailed transparency reporting to the public on how online platforms are moderating user content. And it means ensuring that independent researchers have the access to the anonymized platform data they need to better inform us of how the choices platforms make are shaping our civic conversations and lives.

Thank you to all of you who spoke out with us and made yourself a part of this important legislative process! This is just a start. We will continue to engage the government with our vision of an Internet that better protects user rights to privacy and freedom of expression.

The newly elected Liberal government has promised legislation on online harms in the first 100 days of their government. We hope the sharp criticism their proposals have received from many quarters will encourage them to reconsider their current plans, and seek a more genuinely open discussion and debate around online platforms and content moderation before moving forward.

Hoping for the best, but preparing for the worst, OpenMedia’s community will be ready to quickly engage as needed with any legislation proposed this fall.

You can view our final consultation submission here.