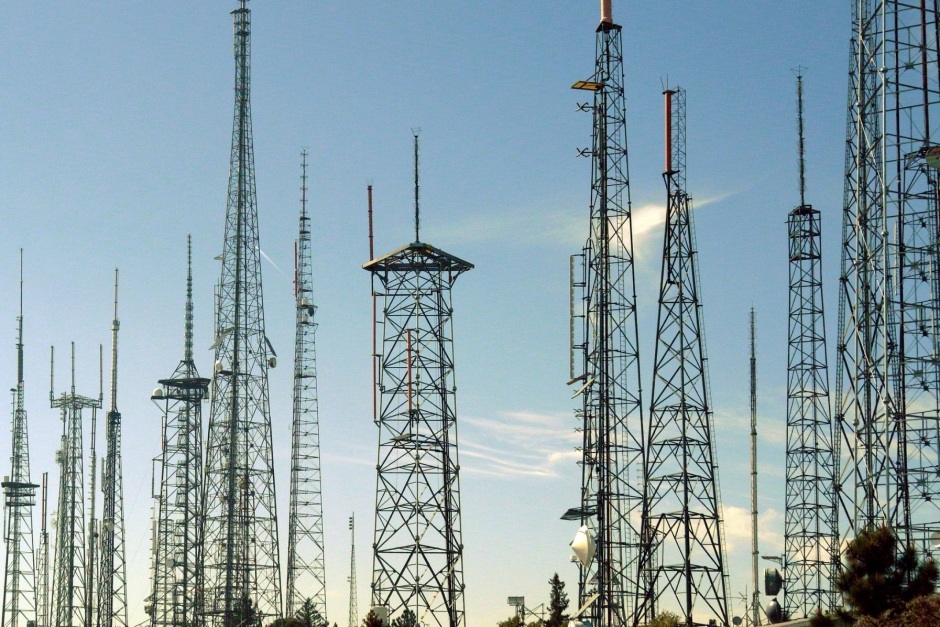 BC Office of the Information and Privacy Commissioner could set important precedent for transparency, with its decision on this case.

Are police spying our cell phones? Citizens deserve to know.

IMSI-Catchers, more commonly known as Stingrays, are used to simulate cell phone towers and trick nearby mobile phones into exposing sensitive information, including a phone’s location and the content of phone calls.

We know these invasive surveillance devices are being used by law enforcement throughout the U.S. and in countries around the world, but we have little information about their use here in Canada. Police stonewalling has made it impossible to hold an informed debate on the use of these powerful surveillance tools. We need this critical information to protect our privacy and ensure police are held accountable for their potential use of such invasive devices.

In B.C., the Office of the Information and Privacy Commissioner (OIPC) is currently holding an official Inquiry into the Vancouver Police Department’s refusal of an Access to Information request from Pivot Legal Society to disclose their records on the use of IMSI-catchers.

As a part of this inquiry, yesterday OpenMedia joined the B.C. Civil Liberties Association, and B.C. Freedom of Information & Privacy Association, as we each filed detailed interventions in support of Pivot Legal Society’s original appeal. We believe that Canadians have a right to know if these invasive tools are in use, and that law enforcement should be held accountable for if and when they are spying on our cell phones.

Court documents recently revealed that the RCMP used these devices in Montreal as part of an investigation from 2010 to 2012. And the OPP has launched an investigation into their potential use in an Ontario prison. This is just the tip of the iceberg.

OpenMedia is continuing to work on this critical issue, to put a stop to Stingray surveillance – stay tuned for more in the coming weeks.