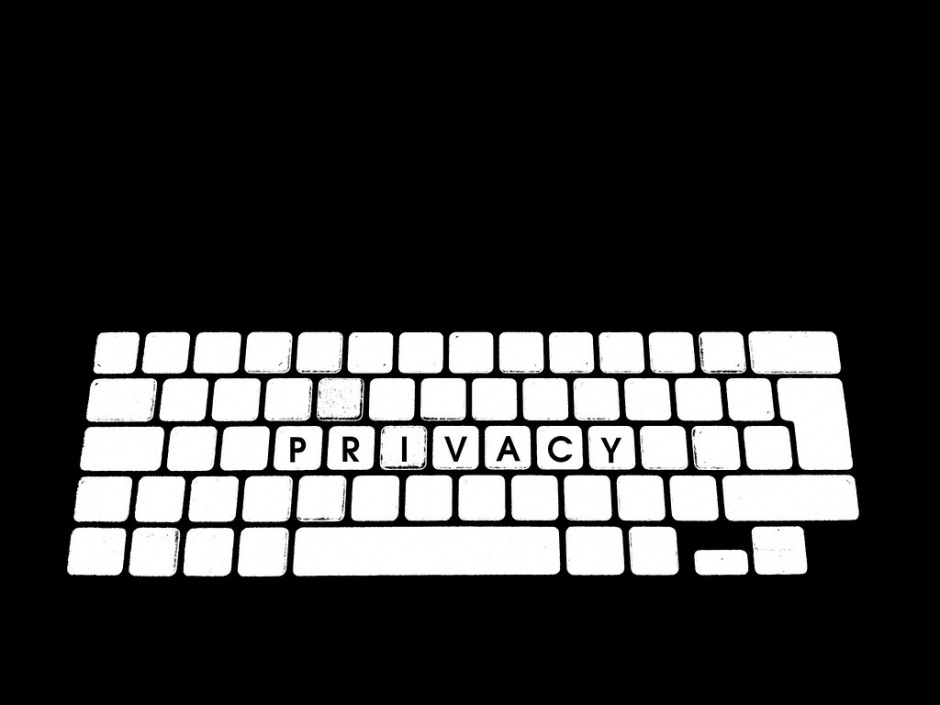 If we’re going to overcome this pandemic, our public institutions need to reject the rhetoric of mistrust by disowning the remote proctoring companies that profit off misfortune.

During the pandemic, technology has been an essential force in keeping us all connected, informed, and involved. It’s also enabled some unethical businesses to exploit our misfortune for their own profit.

When the world as we knew it shut down, and students were forced to learn from home, these companies took advantage of uncertainties around the pandemic by preying upon our growing fears, invoking the rhetoric of mistrust, and aggressively marketing their surveillance products to universities and colleges.

More and more universities are selling away the privacy rights of their students for expensive, invasive surveillance that doesn’t even work.

No acceptable conditions for invasive surveillance

Remote proctoring companies operate on the assumption that many students can’t be trusted and that, given the opportunity, they’ll cheat on their exams. Based on this premise, they justify deploying their invasive and biased tools in order to minutely police the behaviour of millions of students in their own homes, casting their net of suspicion as wide as possible.

But when it comes right down to it, the technological solution being proposed by remote proctoring is disproportionate, ineffective, and replicates existing social biases that hurt marginalized students. As such, it fails to meet the essential criteria for ethical procurement by a public body.

The fundamental flaws of remote proctoring:

To better illustrate the flawed logic and disproportionate harm of remote proctoring, imagine that you’re experiencing a toothache while eating. Rather than going to the dentist to figure out which of your teeth are hurting and what can be done to fix them, you instead decide to install an invasive surveillance system that watches all of your teeth every time you eat. Will it stop your teeth from hurting? Certainly not. But that’s not really the point; you’re just hoping to scare your teeth so much that they don’t even think about hurting the next time that you’re eating. And any amount of discomfort and control is justifiable because maybe, somewhere in there there’s one bad tooth.

Clearly, that’s not sound logic, and — when applied in the context of higher education — it’s antithetical to the very concept of learning. Yet it’s what our publicly funded higher education institutions are supporting when they purchase software from remote proctoring companies. They’re spending money that could be used to facilitate learning, or provide actual pandemic relief to students, on surveillance technology that oppresses them in their own homes.

And while remote proctoring does ensure that every student is the subject of invasive surveillance, it absolutely fails to ensure that any won’t actually cheat.

2. Allow the real cheaters to slip through the cracks

While a small minority of students are still going to find ways to cheat regardless of any amount of surveillance, universities and colleges are wasting their limited resources discriminating and humiliating every student through the biased and opaque algorithms of remote proctoring. That’s right, despite the extraordinarily harmful impact of remote proctoring, strongly motivated students are still finding plenty of ways to cheat through the use of secondary devices, notes taped around the room, and the help of friends.

Students with the time and financial means to employ these schemes show the fallacy of remote proctoring: Those who are motivated enough to cheat will find ways of doing so, and those with the integrity to not cheat are needlessly experiencing the significant harms that come from invasive digital surveillance.

So while remote proctoring is teaching every student that they’re not worthy of the trust and respect of their instructors and institutions, it isn’t stopping the small minority of students who care to from doing exactly what this technology is supposed to be preventing: Cheating.

So why are universities and colleges willing to overlook the broad-based harms caused by this technology and spend public money earmarked for pandemic relief surveilling their own students? Because the pandemic profiteers that make remote proctoring software are master manipulators; they’ve convinced our institutions of higher learning that if they don’t deploy their drastic, draconian measures, then the degrees that they’re selling to students will become worthless, and their entire “business” model will collapse.

And universities and colleges have fearfully complied. Out of sheer uncertainty, they’ve abandoned the non-economic imperative of their mandate. This, when combined with an influx of pandemic relief funding, has completely short-circuited anything resembling a functional procurement process. Universities have rushed the adoption of remote proctoring products in order to protect themselves and what they perceive as their most valuable asset: not their students, but the degrees they sell to students.

Now put yourself in the position of a student sitting down to write an online exam in their own home: You’re already feeling the anxiety that comes from the pressure of having to perform; you fully understand the seriousness with which your institution of higher learning takes academic integrity and the repercussions for cheating because this has been drilled into you at the beginning of each semester through course syllabi and the instructor’s warnings; and now you’re being subjected to a whole new level of invasive digital surveillance.

What does that involve? On the surface, you’ve been asked to download a program on your personal computer that allows a private, third-party company to take complete control of your files, camera, and microphone. You might be asked to use your camera to scan around your personal space, which many students share with others, in order to prove that you’re alone. If you’re a person of colour, you might be required to shine a bright light on your face in order for the algorithm to recognize your face as human.

And throughout the already stressful experience of writing your exam, you’re made painfully aware that any of your actions on your device or on your physical body can cause the computer program to flag your behaviour as suspicious and potentially end your exam. So if you’re a person whose eye or face movements don’t conform to what a blockbox algorithm determines as “normal” behaviour, then you’re going to potentially be flagged for cheating and have your exam abruptly ended.

These are the conditions with which students are being asked to perform by universities and colleges during a global pandemic that’s also caused the collapse of many of other features of our normal social safety net. It’s very hard to imagine a time or place where imposing invasive digital surveillance like remote proctoring on people would be a proportional and ethical technological response to an international emergency, and it’s quite easy to determine that this is certainly not it.

And all of this harm to students happens while remote proctoring vendors profit.

Of course, students are opposing the imposition of this dangerous technology. Nobody likes being forced to install software on their computer that, like a virus, takes control of their system at the root level, having an opaque algorithm flag your behaviour as suspicious, or having a computer program refusing to recognize you as a human being. These are inhumane conditions for anything, let alone learning.

A lot needs to be done to reverse the dangerous precedent established by the adoption and implementation of this racist, biased, ableist, and broken technology. But some proctoring software companies don’t even want us to have the right to talk about these issues.

Stopping at nothing to silence critics

One of the most prominent proctoring software companies, Proctorio, is currently suing a learning technologist at the University of British Columbia for bringing forward concerns related to their technology. Proctorio has also issued takedown orders to a student who examined their source code and posted some of it to social media. Unbelievably, the CEO of Proctorio even logged into Reddit to launch personal attacks against the credibility of another student.

Recently, the University of British Columbia (UBC) took a courageous stand against proctoring software by announcing they’re not going to be using it anymore except in very limited circumstances, where external accreditation bodies require it. This is a meaningful gesture because Proctorio had offered them free service after the previously mentioned incidents. Fortunately, UBC has realized that partnering with a company like Proctorio is no longer worth any dollar amount, walking away from a one-year contract valued at one million dollars of free service, and demonstrating that their students’ privacy rights have greater value.

Hopefully more universities will see these companies and this technology for what it is: biased and broken surveillance that exploits fear to profit on misfortune.

Learning a lesson from the last year

In times of great uncertainty, fear cannot be allowed to override our ethical obligations; the exercise of trust and compassion goes further than dehumanizing digital surveillance technologies like remote proctoring ever can.

We’re calling on universities and colleges to join UBC in rejecting academic surveillance products like remote proctoring, and to begin applying a review of their digital procurement activities that considers ethics, necessity, effectiveness, and proportionality above all else.

After all, if universities and colleges can’t learn to trust and respect their own students, are they really qualified to teach them anything?